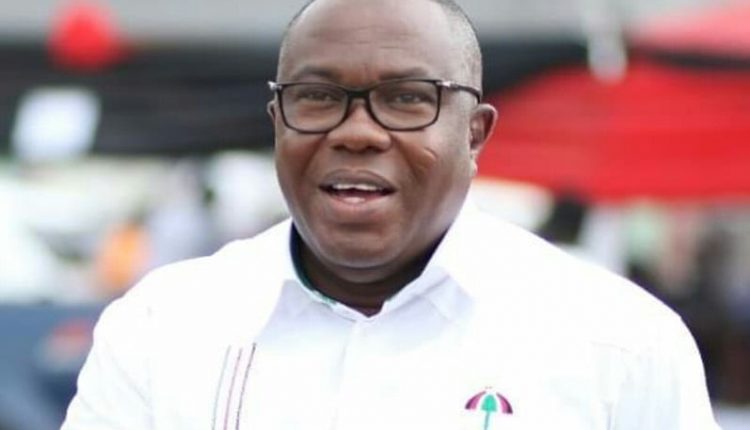 The opposition National Democratic Congress (NDC) is considering rolling out a ‘1-lawyer, 1-Constituency’ policy to help in all legal matters involving the party.

If implemented, the policy will see lawyers of the party deployed to each of the 275 constituencies across the country to battle varying disputes including electoral ones.

Speaking at a two-day conference for lawyers of the party over the weekend, National Chairman Samuel Ofosu Ampofo recommended that the policy be implemented with dispatch.

He insisted that there is the need for lawyers to be deployed even earlier than 2024 to familiarise themselves with the constituencies and in some cases transfer their votes “and be part of those constituencies”.

“If we can ensure that we get people who will volunteer to be assigned to constituencies and then be introduced to the constituencies, work with them, visit them, have meetings with them and then by the time we get into the [2024] elections, they would have bee part and parcel of those constituencies.”

Mr Ofosu Ampofo, who is seeking re-election as National Chairman, says he has been tasked by the former President, John Dramani Mahama, who was at the same event, to see to the implementation of this policy.

He also called for a legal aid fund from party members, who are lawyers but not readily available to offer their services, to help those on the ground.

Mr Ofosu Ampofo paid glowing tributes to the party’s lawyers who work through thick and thin to represent the party in the courts.

The Chairman of the Legal Committee of the NDC is Abraham Amaliba, under whose auspices the 2nd Annual Lawyers Conference was held.

Government unleashing violence on residents of our strongholds – NDC