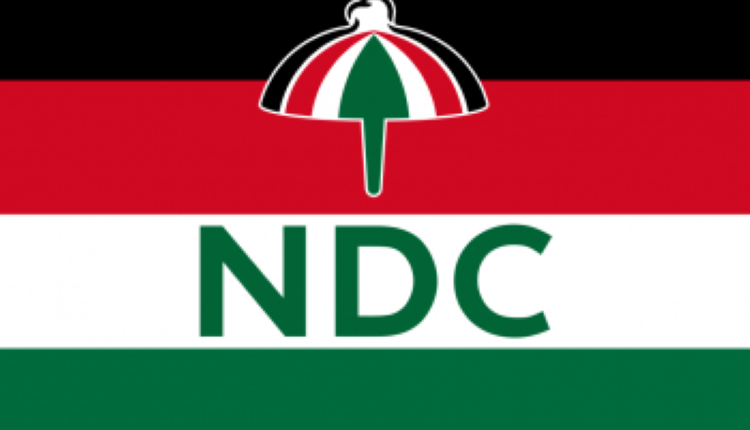 Sister of the deceased Emelia Braima confirmed the news on Akoma FM‘s current affairs and political show GhanAkoma Tuesday, January 4 and explained that “my brother passed on while on admission at the Effiduase Government Hospital.”

In a sobbing voice, she explained to the host of the show Aduanaba Kofi Asante Ennin that TK Braima passed on after a short illness.

The late Alhaji TK Braima aspired for the regional chairmanship position of the NDC on several counts.

Despite his appetite to cling for the apex position of the party in the Region, he was a major pillar for the party in terms of logistics and financial support.

Joining the conversation via phone, the Ashanti Region Organizer for the NDC, Isham Alhasan, recounted some good memories of the late Alhaji TK Braima and his bids for the party’s welfare.

“T.K Braima the deceased was a selfless, committed and hardworking man who has contributed immensely towards the development of the party.”

Mr Alhasan disclosed that the late Alhaji TK Braima expressed interest in contesting the party’s regional chairmanship when the window is opened in 2022.

The late Alhaji TK Braima died at the age of 60.

He had one wife and two children. 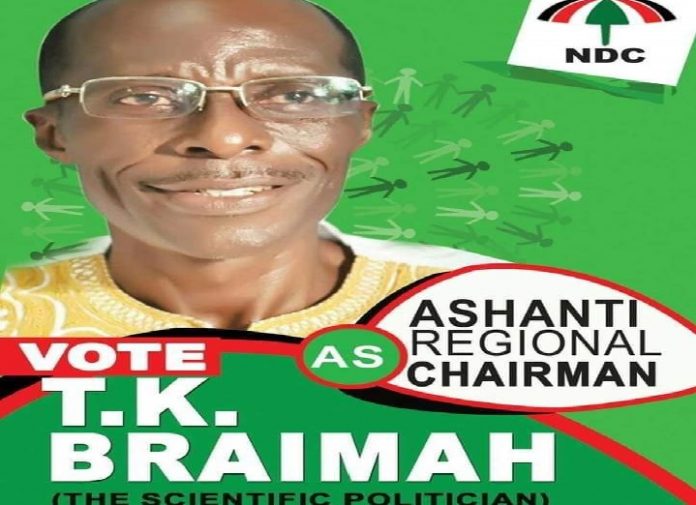