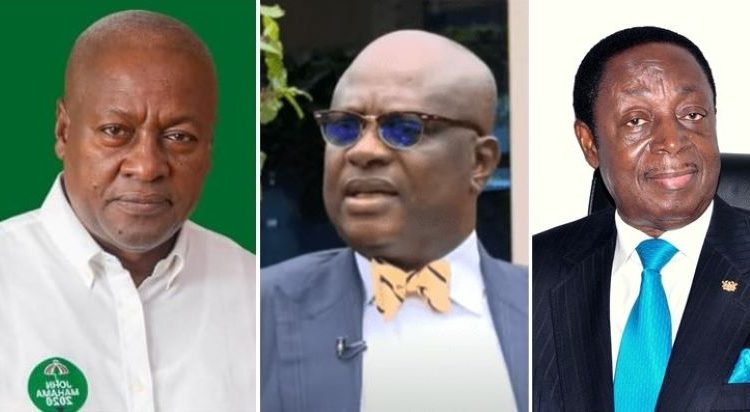 The opposition National Democratic Congress (NDC) has scheduled its presidential primary for Saturday, May 6.

The date was contained in a timetable proposed at a Functional Executive Committee (FEC) meeting held on Thursday, January 5, 3news.com gathers.

Per the proposed timetable, the opposition party will open nominations next month, from Monday, February 22 to Wednesday, February 24.

Interested aspirants will be given between Monday, March 20 and Wednesday, March 22 to file their forms.

Aspirants will be vetted from Monday, March 27 to Wednesday, March 29 after which results will be made known.

Aspirants with grievances will have up to Thursday, April 6 to appeal any decisions from the vetting committee after which the primaries will be held.

At the same meeting, it was decided that Parliamentary aspirants would also pay ¢5,000 for nomination forms and ¢40,000 as a filing fee.

The National Executive Committee (NEC) has cautioned all flagbearer hopefuls to conduct their campaigns devoid of insults and accusations.

The party’s national executive elections in December degenerated into smear campaign with the Council of Elders gravely concerned.

“Council wishes to remind all contestants that acting contrary to laid down rules and regulations will carry severe sanctions, including disqualification of any contestant,” it said in a statement ahead of the 10th National Delegates Congress at the Accra Sports Stadium.

“All contestants are reminded that the party stands supreme and this will not be sacrificed for the personal interest of any contestant, delegate or party member.”

Already, former Finance Minister and Central Bank Governor Dr Kwabena Duffuor and former Kumasi mayor Kojo Bonsu have declared intentions to contest while the party’s perennial candidate for the past three elections has been John Dramani Mahama, who partly funded the recent Congress.

Alban Bagbin is the speaker of the century- NPP MP says