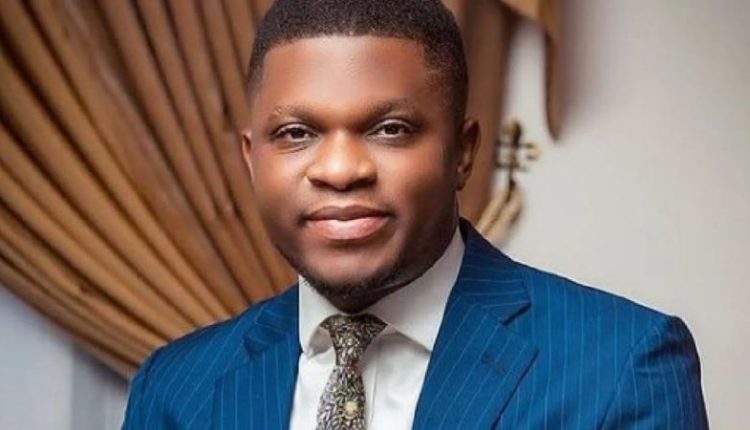 National Communications Officer of the National Democratic Congress (NDC), Sammy Gyamfi, has expressed his desire for John Mahama to be unanimously acclaimed as the party’s 2024 flagbearer.

According to him, he will be happy if the former president is not contested by any member of the party.

Speaking in an interview on Adom TV’s Badwam on Wednesday, the NDC spokesperson disclosed that in his heart, he would want Mahama to automatically lead the NDC in the 2024 presidential polls.

He however stated that despite his personal preferences and desires, the party will open nominations for all persons who nurture the ambition of leading the party in 2024.

This he said, is part of the party’s adherence to the tenets of healthy democracy.

We will open nominations. This will be followed by vetting. If one person emerges out of the vetting process, there’ll be no need for a contest per our laws. The person will be popularly acclaimed.

Yes, I agree with the consensus for Mahama to lead. But our party’s leadership and structures allow for a contest. Yet in my heart, I wish no contest will be held but it is part of democracy, Sammy Gyamfi said.

The comments by Sammy Gyamfi ties into an earlier remark by North Tongu MP, Samuel Okudzeto Ablakwa, at the start of the year. In a Facebook post, he predicted a landslide victory for John Mahama in his bid to be re-elected as the NDC’s 2024 flagbearer.

According to him, the former President will carry the day by an estimated 95% of the total valid votes cast.

Meanwhile, currently within the NDC, former President John Dramani Mahama is lacing his boots to lead the party to capture power from the NPP in the 2024 polls.

Even though he has not formally declared his intentions to lead the party, there have been many credible suggestions to that effect; including an overwhelming majority of NDC MPs who have repeatedly affirmed that they will rally behind the former president.

Yet amidst the growing patronage of Mahama’s candidature, some persons in the NDC are of the view that the NDC’s chances of winning the 2024 elections will be more realistic with the emergence of a new candidate other than John Mahama.

According to these dissenters, Mahama’s appeal has dwindled amongst Ghanaians due to the many scandals that rocked his government between 2012 and 2016 when he was voted out of power.

They therefore want a new face to shoulder the responsibility of the party’s flagbearership going into the 2024 general election.

But the chances of these two men have been dismissed by many party supporters and some analysts who say that both gentlemen do not have the wherewithal to deflate the clout and appeal of John Mahama in the party.

Speculations from deep sources within the NDC however, have it that the party’s presidential primaries will be organised in March this year to allow the NDC ample time to campaign and prepare for the 2024 contest.

Welcome to the Fray, Alan GTP