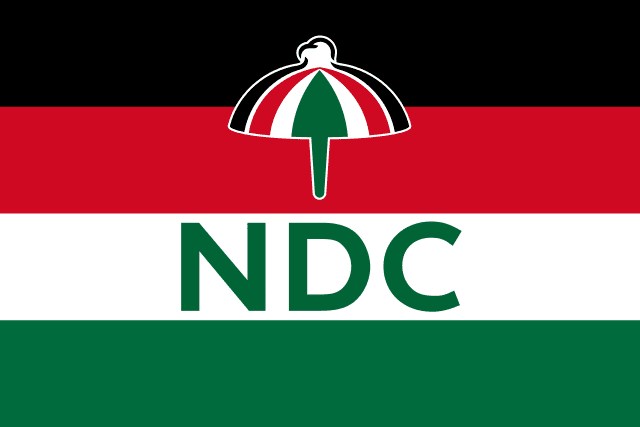 The National Executives of the opposition National Democratic Congress (NDC) stormed the Ashanti region to supervise their branch elections and to canvas for new members to ensure victory in elections in 2024.

The intention is to ensure effective and efficient branch registration which commenced on 18th -31st August 2022 and prepare the party for the 2024 general elections.

National Chairman of the National Democratic congress Samuel Ofosu Ampofo while touring, NDC’s branch level membership registration exercise centres said the Ashanti region is the priority of their priorities in terms of elections 2024.

He explained the region gave the NDC the second largest popular votes after the Greater Accra region, in nominal numbers.

According to him, it is time for the electorate in the region to join the NDC, since it prioritised development for the region, which improved their living standards.

He added that the NDC attaches great importance to the region and appealed to the people to join the party to be registered as members.

He stressed that the NDC is aware there are many residents in the region who have regretted and are fed up with the ruling New Patriotic Party (NPP) for their abysmal performance and lack of developmental projects in the region.

He urged disappointed NPP sympathisers or supporters to join the NDC, branch levels exercise to become full members of the party by the end of August.

He said the NPP’s abysmal performance in government has made the NDC very popular in the region hence the mass demand for the NDC party membership cards.