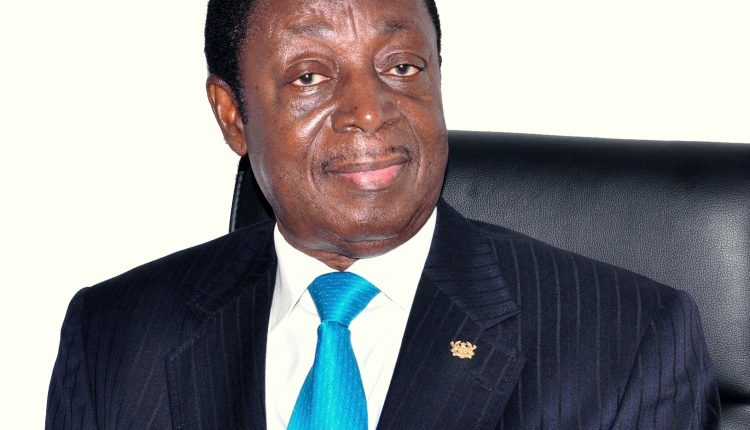 The Ashanti Regional executives of the National Democratic Congress (NDC) have accused former Finance Minister, Dr. Kwabena Duffuor of not following due processes in his distribution of items to various constituencies in the region under his Ahotor project.

NDC executives in the region say they’ve not been consulted and were sidelined as far as the implementation of the initiative is concerned.

The party also raised concerns with respect to the manner in which the donations to party members are being rolled out.

Abass Nurudeen who is the Ashanti regional communications officer of the NDC said the executives are not necessarily against the donation of logistics to party members and constituencies but what they object to is what looks like insubordination on the side of the Ahotor team.

“We are not against the provision of logistical support of any form to the party at any level, but we are of the view that the proper party structures must be followed so that the regional executive body can supervise and ensure that those resources donated are put to very good use and if you monitor the activities of the Ahotor project team, you will realize that it is not a donation to the party in the strict sense of the word because the items are not donated to the party and the party is not allowed to manage the donated items thereafter.”

“An NGO is formed in each constituency consisting of five members that are mandated to manage the donated resources and whatever monies that are realized from such donations are to be paid into an account managed by the Ahotor team and this is a different kind of arrangement that is unknown to the party,” Abass Nurudeen further elaborated.

The former General Secretary of the party, Johnson Asiedu Nketiah in August 2022 also criticized Kwabena Duffuor and the Ahotor project describing it as a betrayal of the ideals of the NDC.

General Mosquito as Asiedu Nketiah is popularly called said the Party felt tricked when Duffuor donated to the NDC under the project sometime last year.

Alban Bagbin is the speaker of the century- NPP MP says