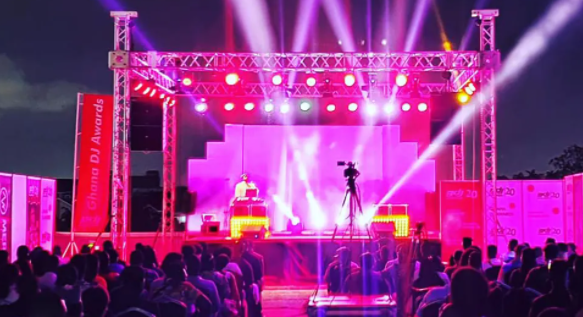 Night jamz have been suspended in Tatale in the Northern Region of Ghana by the Traditional Authority in the area.

This is due to the fallen standard of education in the district, a statement dated January 2, 2022, issued by the Paramount Chief of Tatale, Obore Gariba Yankosor II said.

“It has been discovered that most of the youth engage in night jamz at the expense of their studies,” the statement said.

“I wish to address the attention of the people of Tatale to a decision of the traditional authority, assembly members, political leaders, security agencies and all concerned stakeholders on the suspension of night jamz,” the statement stressed.

However, it added, the jamz are permitted from 6AM to 6PM.