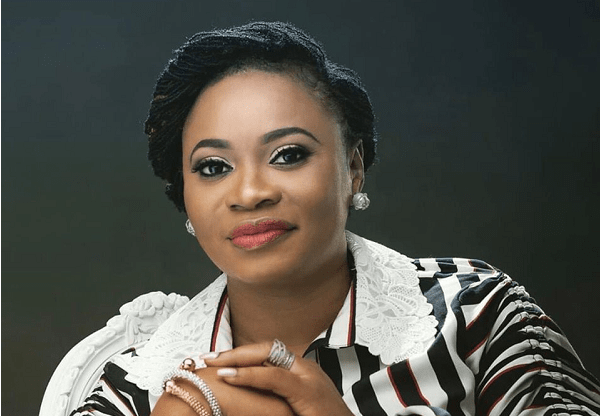 My attention has been driven to an interview by the former EC boss, Madam Charlotte Osei with Joy FMs Winston Amoah. On the said interview Madam Osei had revealed that on Election Day she was in a beach with her children, didn’t register, didn’t vote, didn’t monitor the election process in it’s entirety. In other words she was far removed from Ghana’s electoral leading to the 2020 polls.

The interview in issue has attracted very mixed reactions across the political divide, with many opposition elements particularly in the NDC opining that, her comments were disappointing and shameful. Their basis are that she was an appointee of John Mahama and her decision to stay away from the electoral process didn’t benefit the party that appointed her.

As a conscientious feminist I like to add my voice to the ongoing debate. For starters, the basis of those critics are baseless, emotive and ill informed and I will say why in a moment.

So the decision by Charlotte Osei to do what she did was rooted in wisdom, diplomacy.

The author is a writer, center leftist and journalist