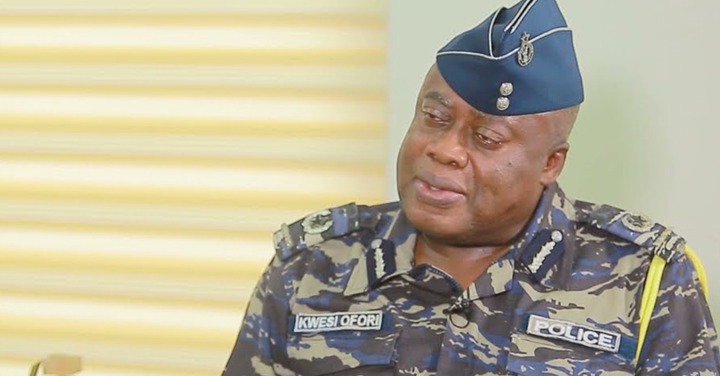 Most dangerous criminal network in Ghana has been dismantled – Police

The Director of Public Affairs of the Ghana Police Service, ACP Kwesi Ofori, has revealed that the most dangerous criminal networks in Ghana have been collapsed owing to the intelligence work by the police.

He also revealed that robberies have been nipped in the bud in the country following the deployment of special anti-robbery squad to robbery-prone areas in Ghana.

He attributed these to the hard work of the current Inspector General of Police, COP Dr George Akuffo Dampare.

ACP Kwesi Fori told TV3’s Komla Adom on 2021 Year In Review, Wednesday December 29 that the Police will scale up its work in 2022.

“Robberies in this country have been nipped in the bud , talking about the Bono East the northern corridor that leads to the five northern regions, and Afram Plains area where robbers attack market women and so forth.

“We have been able to send special anti-robberies squad to assist the various regions and this formula has really worked, it has created desirable security in the aforementioned areas and we have been able to dismantle most of the dangerous criminal networks through public co-operation, intelligence-led operations among others.

“It is our hope that come 2022 the Police may move to another level,” he said.

He further indicated that the current IGP has worked hard to change the negative impression about the Ghana Police.

The Service is now witnessing “True leadership from the Police, the new Inspector General of Police has done a lot to change the negative public perception and he is still working on it assiduously to make sure that we succeed.,” he said.

Bawku has an overlord; respect SC ruling – Gov’t to factions

Robberies in Ghana have been nipped in the bud – Kwesi Ofori