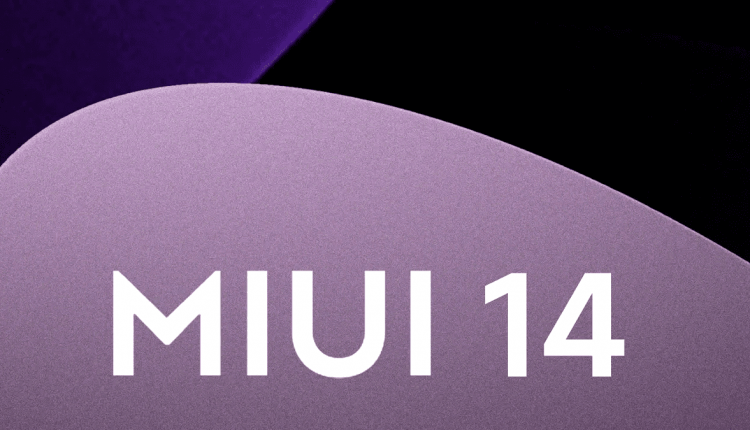 Apparently, Xiaomi is gearing up to introduce MIUI 14. More and more evidence on the upcoming MIUI version has been popping out. Today, a couple of screenshots emerged showing some of the changes. We don’t know if it’s based on Android 13, but we don’t think that is really important for Xiaomi. After all, the company always managed to bring newer MIUI versions regardless of the Android version. The development version of the software is 22.7.19 which means July 19, 2022. So it’s a fresh build.

The screenshots show that the gallery app gains a text recognition feature. It allows the user to quickly copy text from documents you have snapped. Furthermore, there is an “On this day” feature. It will bring old photos shot on a given day years ago. This feature is available with Google Photos, and apparently, Xiaomi wants to offer it natively on its MIUI 14 software.

The upcoming MIUI 14 will also bring support for Bluetooth LE Audio. It brings a new high-quality codec, plus support for Auracast broadcasting. It allows a single device to act as a sort of FM radio station and multiple supported headphones can listen in. In addition to that, multi-stream will be able to send audio to both TWS buds simultaneously. The new update will also bring new security features. There will be a dedicated Anti-Fraud system. It will advise you about suspicious calls, messages, and apps. The MIUI 14 also brings improvements for notifications and a new Assistant interface. The Clock app UI has also been changed. Unlike previous rumors, MyDrivers come to state that the MIUI 13.5 version does not exist at all. After evaluation, Xiaomi is not bringing intermediate versions this time around. To recall, MIUI 12 had MIUI 12.5 and MIUI 12.5 Enhanced before MIUI 13. We assume that the company was not ready to deploy a massive update after the COVID-19 constraints. However, this changed now and the company will ship MIUI 14 instead of MIUI 13.5. As a result, we can expect the update to get a revelation pretty soon.

Galamsey: Ten Chinese arrested by intelligence officers at Office of the President