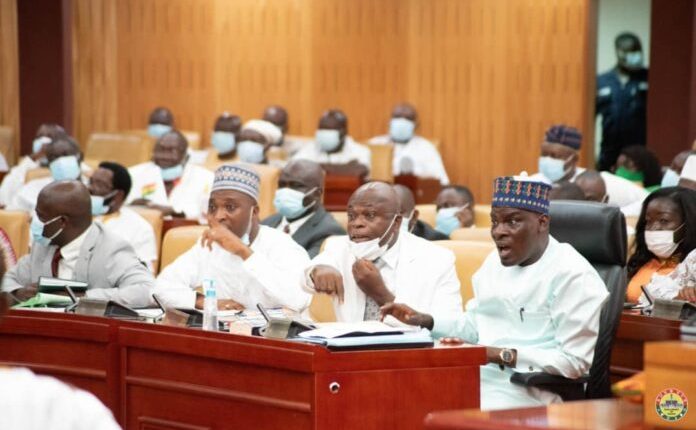 The Minority in Parliament who walked out during the passage of the E-levy bill today has filed a suit at the Supreme Court to prevent President Akufo-Addo from assenting to the bill.

The Minority is represented in the Stay of Execution suit by Minority leader Haruna Iddrisu and his colleagues Mahama Ayariga and Samuel Okudzeto Ablakwa.

The controversial E-levy bill was passed today by one sided parliament but the Minority argues based on the recent Supreme Court judgement, the Majority did not have the quorum to pass the bill. 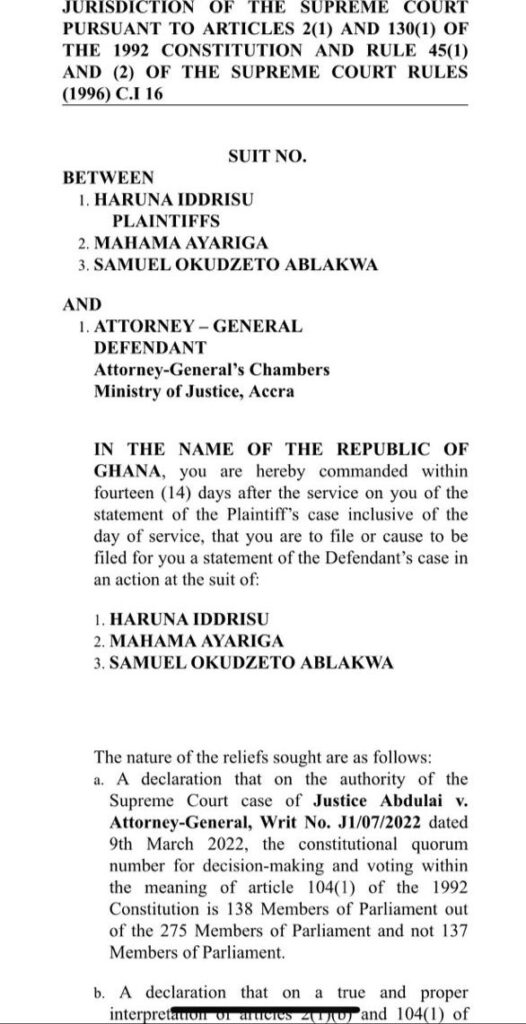 E-levy is expected to increase tax revenue by GHs 6.9 billion (US$1.1 billion) for the government to help reduce the budget deficit. Government after government has struggled with implementing a comprehensive tax regime due to the large informal economy.

Mobile money has provided a platform for bringing the informal sector to formal financial services and that provides a channel to implement a tax regime that reaches almost all its adult citizens, the government said. The potential revenue generated will be used to finance the ‘YouStart’ Initiative, road construction, develop the digital space of Ghana and particularly the development of basic education in the country amongst several others.

E-Levy passed: Full list of transactions to be affected and exempted