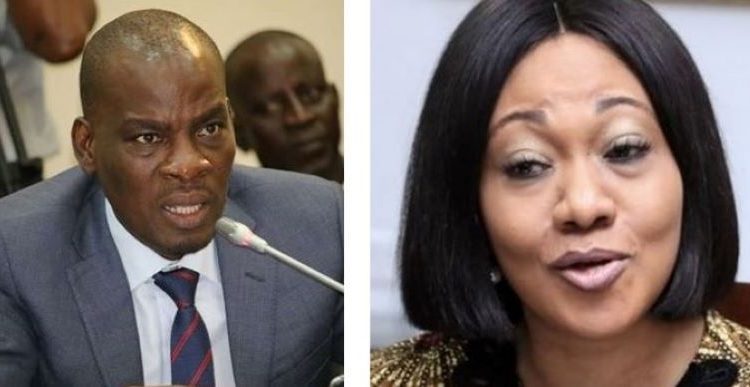 The Minority in Parliament has deferred its petition to the House to suspend any action on the proposed Public Elections Instrument by the Electoral Commission until negotiations are concluded with the relevant stakeholders.

The EC announced its plans to rely on the Ghana Card as the sole document for registration onto the voters register for the 2024 General Elections.

But the Minority has stated that the instrument must not be laid until the backlog of Ghana Cards has been cleared in other not to disenfranchise millions of citizens.

Although the petition has been captured in the Order Paper of the House, the Minority Leader, Haruna Iddrisu said he will lay the petition after deliberations with the leadership of Parliament.

“With the petition on the matter relating to the CI and the Voter register and National Identification, I am deferring it for further consultations with leadership and your good self and not proceeding on it for today until after the consultations.”

The Electoral Commission (EC) earlier this year revealed it will compile a voters’ register using only the Ghana Card.

The decision was met with stiff opposition from the Minority and some civil society organisations who stated that using the Ghana Card will disenfranchise many Ghanaians.

But the Electoral management body insists that the Ghana Card is the most authentic means of identifying Ghanaians, and therefore the Commission’s decision to use it in compiling a new database of voters.