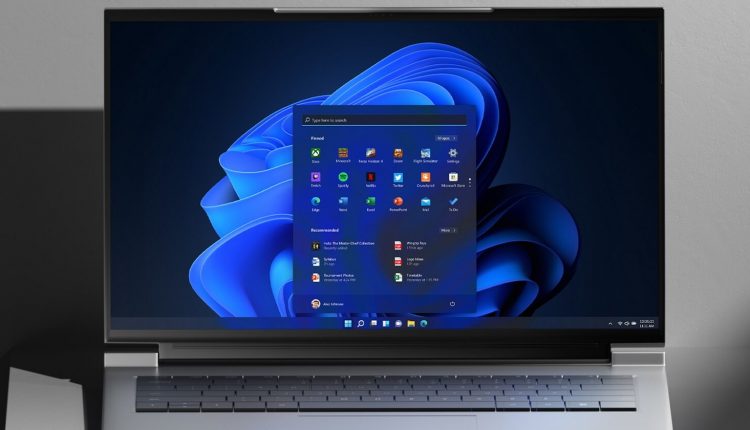 We’ve known for a while that a big Windows 11 feature update was on its way, but so far, Microsoft has remained completely tight-lipped on the public/commercial name and the ETA.

The next feature update of Windows 11 is officially known as “version 22H2” and “Sun Valley 2 / SV2” internally. However, the public or commercial name of Windows 11’s first big update is still not known.

A new reference in Microsoft’s “Get Started” app suggests the update would be known as the ‘Windows 11 2022 Update,’ intimating a focus on ‘2022’ and it also brings an end to the old naming convention. As you can see in the below screenshot, the promotional message appears when you open the Get Started app. 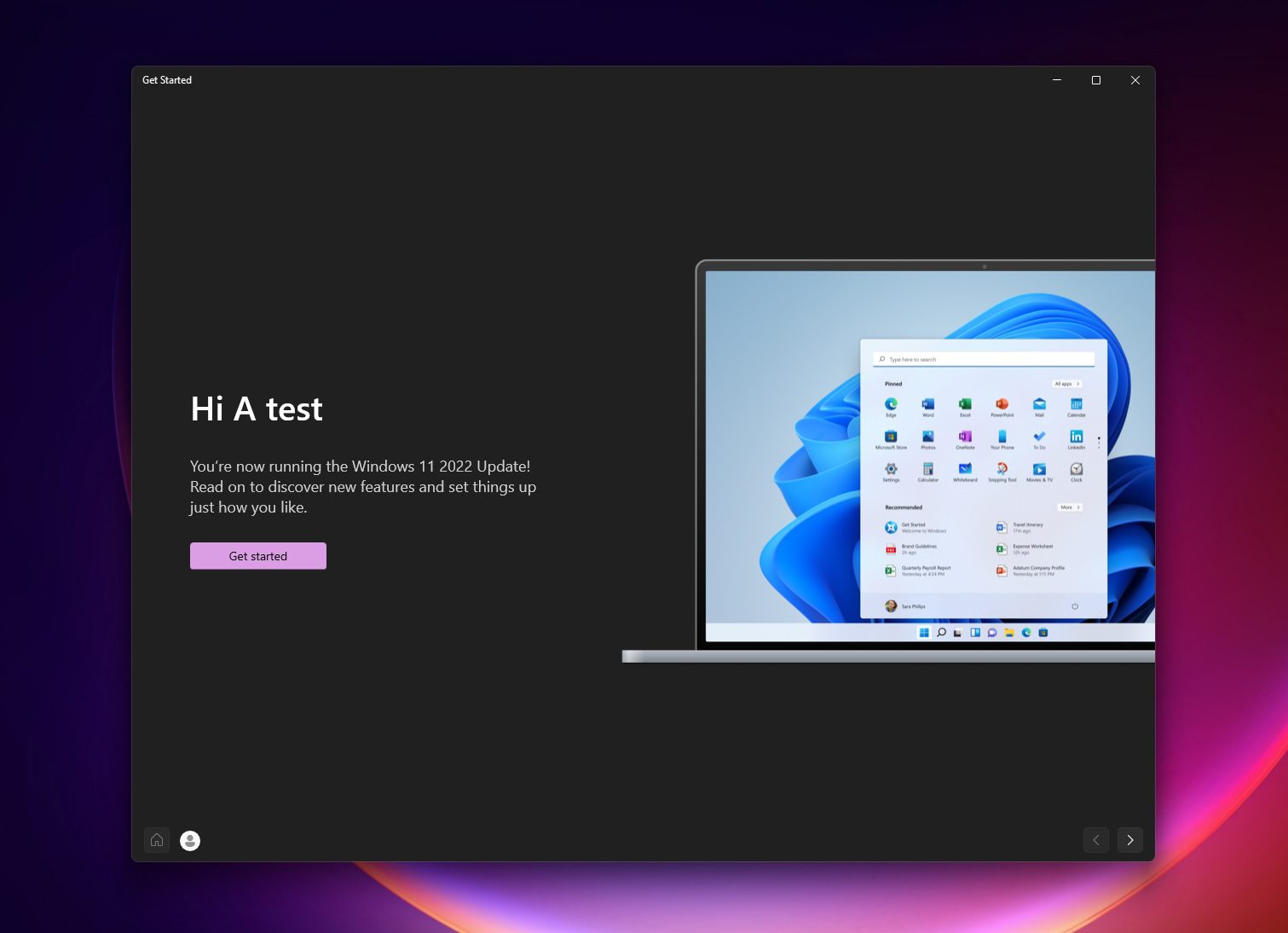 The promotional message, which seems to have disappeared now, reads “You’re now running the Windows 11 2022 Update! Read on to discover new features and set things up just how you like”. Of course, the app doesn’t provide us with additional details when we click on the button.

The “Windows 11 2022 Update” doesn’t give any hints toward the future of Windows or philosophy at all.

It is worth noting that the “Windows 11 2022 Update” name isn’t yet confirmed and it could be one of the commercial names considered by the company, so everybody should take it with a pinch of salt for now.

What we know so far about Windows 11 version 22H2

Microsoft has confirmed that Build 22621 is the RTM/final version of Windows 11 22H2 and reports have suggested that the update could launch as early as September 20 for the first wave of devices.

Like all previous feature updates, it will go live in Windows Update for new hardware and users will be able to download it by clicking on the “Download/install” button. These users are officially considered “seekers” i.e those who are willing to try the update before the automatic rollout.

Microsoft plans to accelerate the rollout in October and November as it gets more feedback from early adopters.

In terms of new features, Windows 11 22H2 is set to bring back the highly anticipated missing feature ‘drag and drop’ support for the taskbar. It will also ship with a redesigned Task Manager that will use both WinUI and Fluent Design materials, including Mica and Acrylic.

Windows 11 fans will get the 22H2 promising update in September