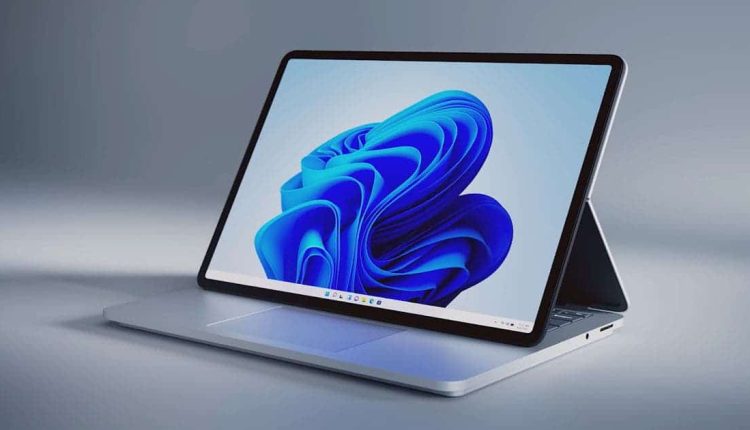 According to some sources, Microsoft appears to have begun building its own system on a chip (SoC). This is indicated by the updated list of vacancies of the company, in which the position of chief architect of SoCs in the Surface division appeared. The post indicates the required qualifications for employment, as well as some responsibilities.

Despite the announcement, there was no official information regarding Microsoft’s plans to develop its own processor. This is just an assumption, which may not coincide with the real plans of the software giant. However, developing a processor in-house could be a big step for Microsoft. The example of Apple, which has had exceptional success with its iPhone and iPad processors, is a good benchmark.

“Are you passionate about making cool gadgets and technology? The Surface team shines a light on the Microsoft experience with next-generation devices. Our strategy is to combine productivity and mobility with devices that create new experiences, helping people and organizations unleash their creativity and be creative, ” Microsoft said in a statement.

The announcement also mentions that the SoC architecture division as a whole is responsible for defining the SoC characteristics and capabilities that will be used in the Surface family. The announcement could also mean that Microsoft is looking for an employee to oversee the development of custom processors for Surface devices, rather than its own SoCs. 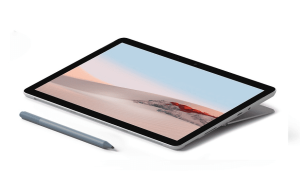 Microsoft has released another test build of Windows 11, 22000.282 (KB5006746), to Insiders on the Beta channel. In it, the developers have fixed many known bugs; the main one of which is related to AMD processors, which became known earlier this month. The update notes that the developers have fixed an L3 cache issue; that was affecting the performance of AMD Ryzen devices after upgrading to Windows 11.

Recall that after the start of the distribution of Windows 11, a problem was discovered; due to which the performance in applications on computers with AMD chips decreases by 3-5%; and in games there may be a drop of up to 15%. It seems that the developers managed to quickly solve the problem; and by the end of the month this fix will be available for devices running the stable version of Windows 11.

The developers have fixed many other bugs as well. Fixed an issue due to which in some cases the Start menu did not work correctly and the updated design of the taskbar was not displayed. Fixed a bug due to which BSOD could appear in the early stages of OS boot. Addresses an issue that causes the Windows Management Instrumentation host process to stop working as a result of an unhandled access violation when using Desired State Configuration. Fixed problem with writing data to WMI storage when there is not enough available memory on the device.