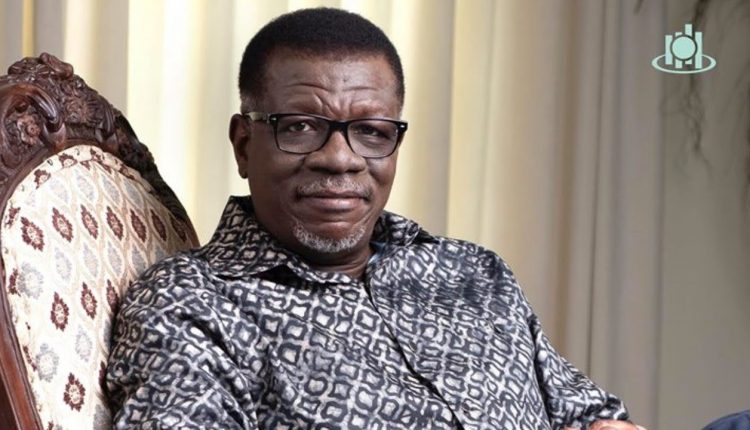 Mensa Otabil was never a member of National Cathedral board – Secretariat

The Secretariat in a statement on Friday explained that although Otabil was appointed as part of the 13-member Board of Trustees, he indicated to the board that he will not be able to give the needed attention to the project and thus would not want to be registered as a director of the company.

“The Board of Trustees had to be registered as the Directors of the company. A member of the Trustees, Dr Mensa Otabil, the General Overseer of the International Central Gospel Church, had indicated that he couldn’t give the needed attention to the project so didn’t register.  So, Dr Mensa Otabil did not resign from the Board as being alleged, but excused himself at the point of registration of the Directors in July 2019,” the Secretariat said.

It noted that Mensa Otabil has therefore not been a member of the Board of Trustees since July 2019, although he “remains actively interested in the project.”

The Ranking Member on Parliament’s Foreign Affairs Committee, Samuel Okudzeto Ablakwa earlier this week alleged that Dr. Otabil had resigned from the Board of Trustees and indeed stopped attending meetings because he was uncomfortable with some illegalities being perpetrated by the Akufo-Addo government with respect to the project.

“There is quite an uneasy calm among the Board of Trustees. And I can confirm to you that one eminent priest has walked away from the Board; the revered Dr Mensa Otabil is no longer with them.”

“The whole year, he has not attended any of their meetings. It is not clear what his intention was, but he has given indication that all is not well,” he said in a Joy News interview.

At the time, Mensa Otabil’s photo and name were advertised on the National Cathedral’s website as a member of the Board of Trustees.

Following the claims by Mr. Ablakwa, Pastor Otabil’s name and photo were removed from the website.

But the Secretariat in its statement explained that “the continuous use of his name and pictures on the websites and publications was an administrative lapse by the Secretariat.”

Meanwhile, the Secretariat says the Board of Trustees would be holding a press conference on Monday, June 27th, 2022, during which they will launch the National Cathedral Week slated for July 4 – 10, 2022.