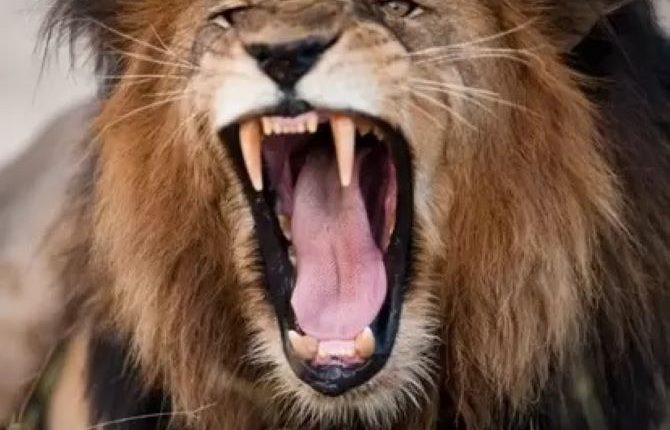 A middle-aged man, believed to be in his thirties, has been killed by a lion at the Accra Zoo.

According to the Forestry Commission, the intruder was spotted around the premises on Sunday at about 12 noon, after he managed to scale the zoo’s security fence.

In what is suspected to be an attempt to steal a cub, the intruder, who is yet to be identified, was pounced upon by the lions and was subsequently devoured.

In a statement issued by the Forestry Commission, authorities disclosed that the intruder was attacked and injured ‘within the inner fencing of the enclosure’.

This eventually lead to his untimely death, due to the injuries he sustained.

His body has since been deposited at the morgue.

Meanwhile, the Forestry Commission says the lioness and the two cubs ‘remain secured in the enclosure at the Accra Zoo’.

The Commission stressed that no lion has escaped from the zoo, as a result of the incident.

Following this development, the Deputy Minister of Lands and Natural Resources, Benito Owusu Bio, together with the Chief Executive of the Forestry Commission, John Allotey, have paid a visit to the zoo, to ensure that, ‘all facilities remain secure’, the statement concluded.