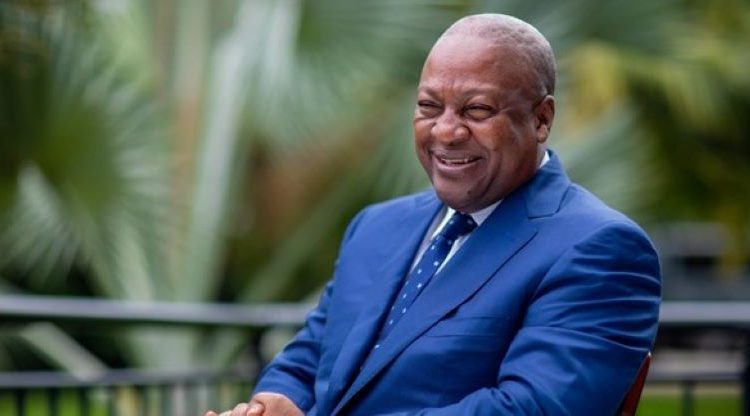 Former President John Dramani Mahama has not resigned from the main opposition National Democratic Congress (NDC) contrary to a viral letter intimating his resignation from the party.

“The public is hereby informed to disregard a fake letter issued and being circulated in the name of President John Dramani Mahama by social media (Facebook) accounts loyal to Vice-President Bawumia,” the former President’s office said in a statement issued on Monday, 31 October 2022.

According to the office of the former President, “The criminal act, is obviously designed to shift public attention from the incompetent and clueless management of the economy and Sunday’s disgraceful national address by President Akufo-Addo.”

A letter which went viral, intimated that Mr Mahama had resigned from the NDC.

The letter was purported to have been written by Mr Mahama and addressed to the National Chairman of the NDC, Samuel Ofosu Ampofu, suggesting his resignation from the party.