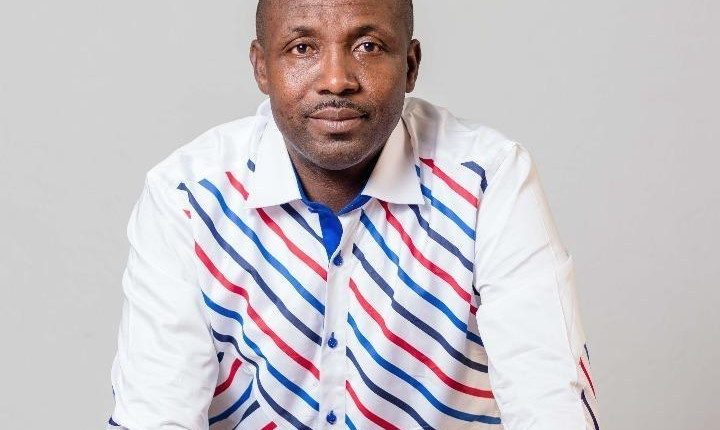 He believes the former President has a premeditated plan in his desperation to return to power.

Speaking at a press conference at the party’s headquarters, Mr Boadu described the comment as distasteful.

During his ‘Thank You’ tour, John Mahama reiterated his suspicion on Tuesday, September 7, that; “we were clearly robbed, but we accepted the verdict for the sake of peace.”

But John Boadu told pressmen that the utterance indicates panic in the camp of the opposition National Democratic Congress (NDC) over their chances in the upcoming polls.

This, he said, is due to the infrastructural development projects initiated by the Akufo-Addo government.

“John Mahama must be panicking at the pace at which the Akufo-Addo government is moving,” he said on Friday.

“The President continues to commission completed projects and initiate new ones on his working tour of the country. Everywhere the President goes, there is fervent support for his policies which are visibly changing the lives of people.”

In the view of John Boadu, Mr Mahama has no alternative solutions in addressing the problems faced by Ghanaians and must not be given a chance to return to the office.

Mr Mahama, following a backlash that greeted his comments, refused to retract, explaining that it is an idiomatic expression.

In response, the NPP chief scribe said Mr Mahama is “only seeking refuge in semantics and grammar… struggling to explain the impossibility.”