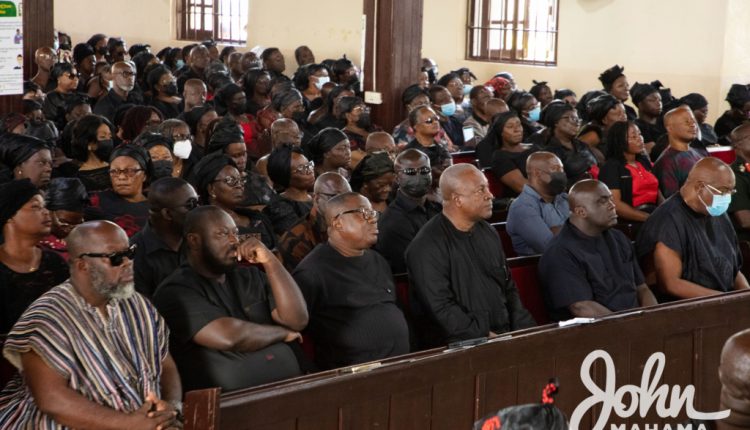 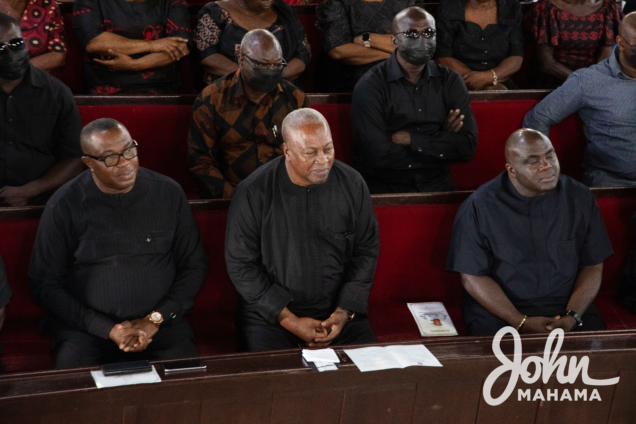 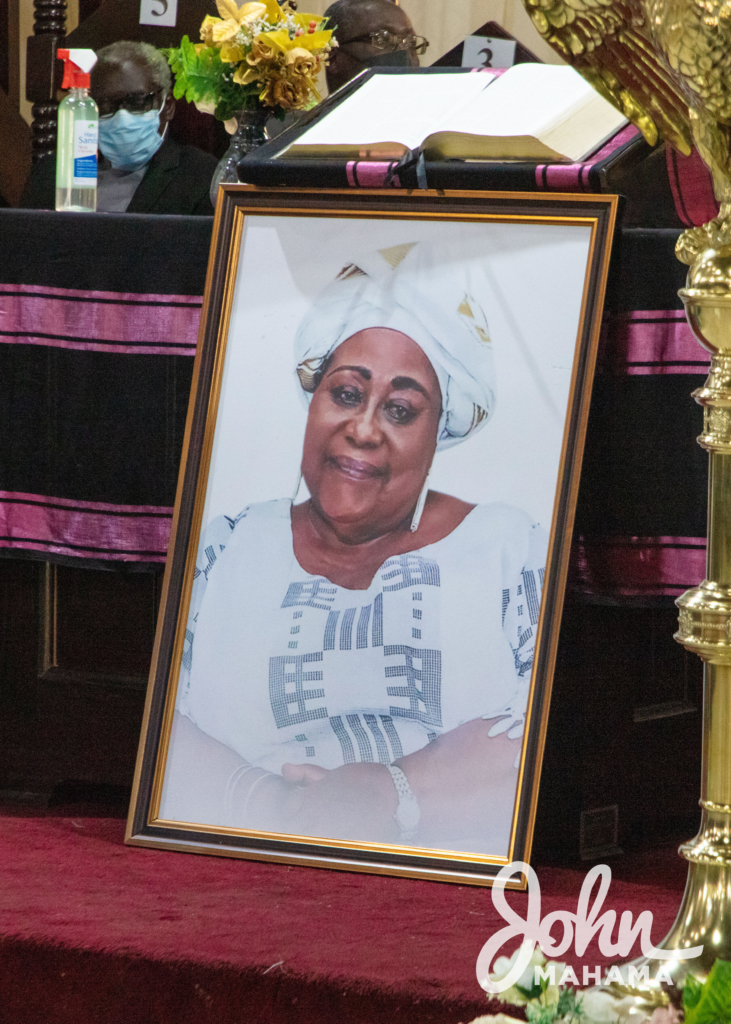 The deceased was the wife of a former Head of State, Lt. General Fred Akuffo (also deceased) who led the Supreme Military Council between 1978 and 1979. 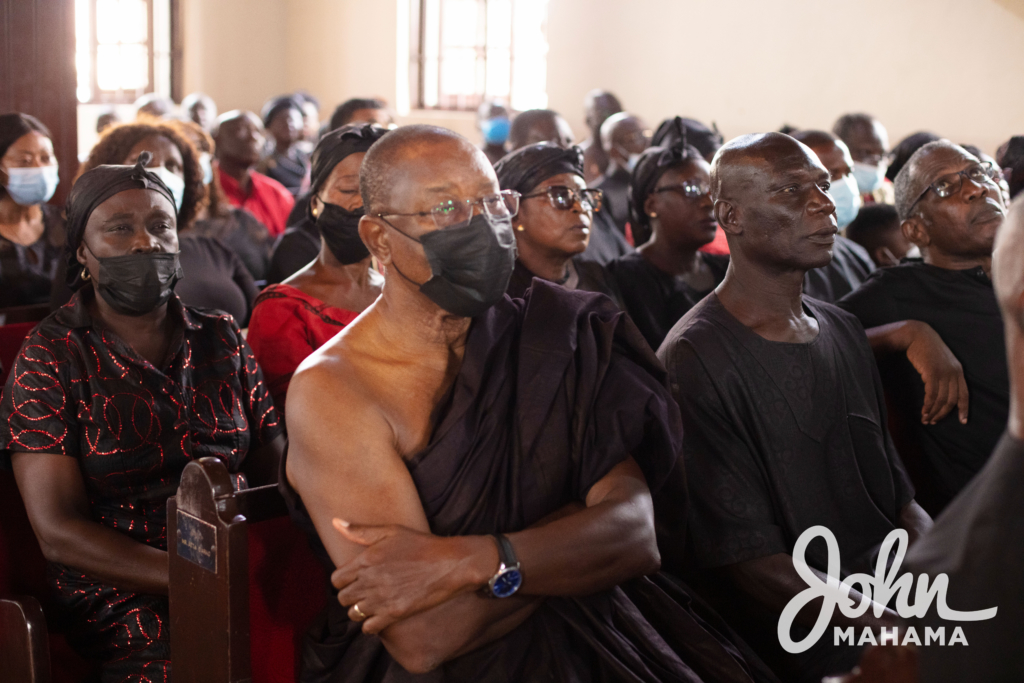 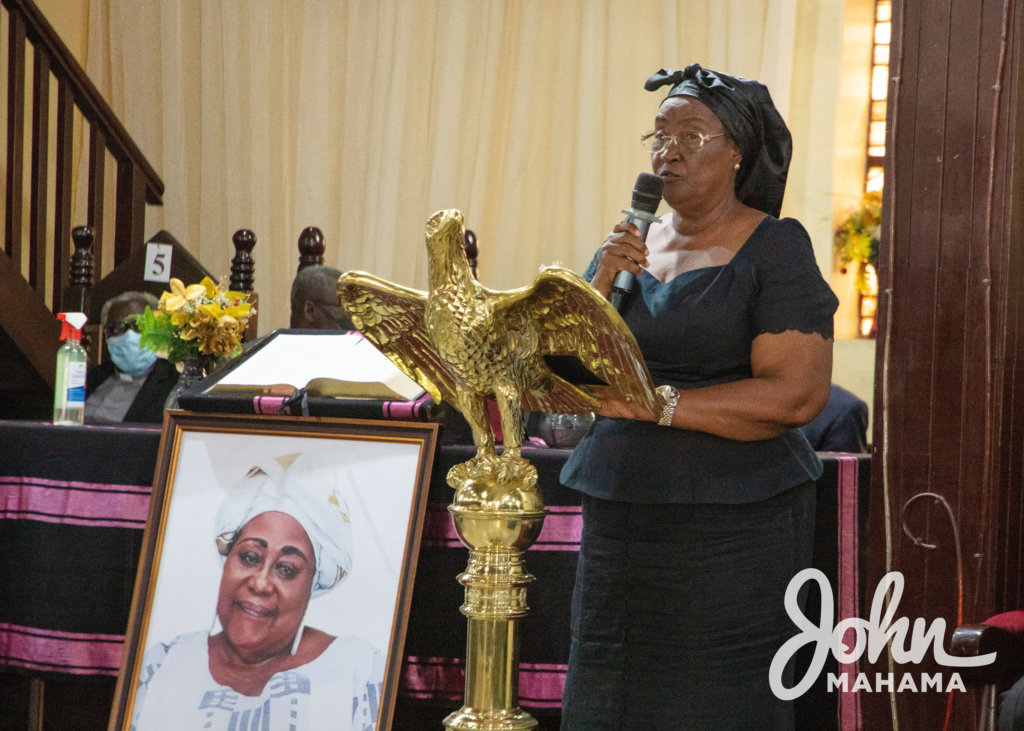 The one week service was held at the Presbyterian Church of Ghana (Christ Church) at Akropong in the Eastern Region. 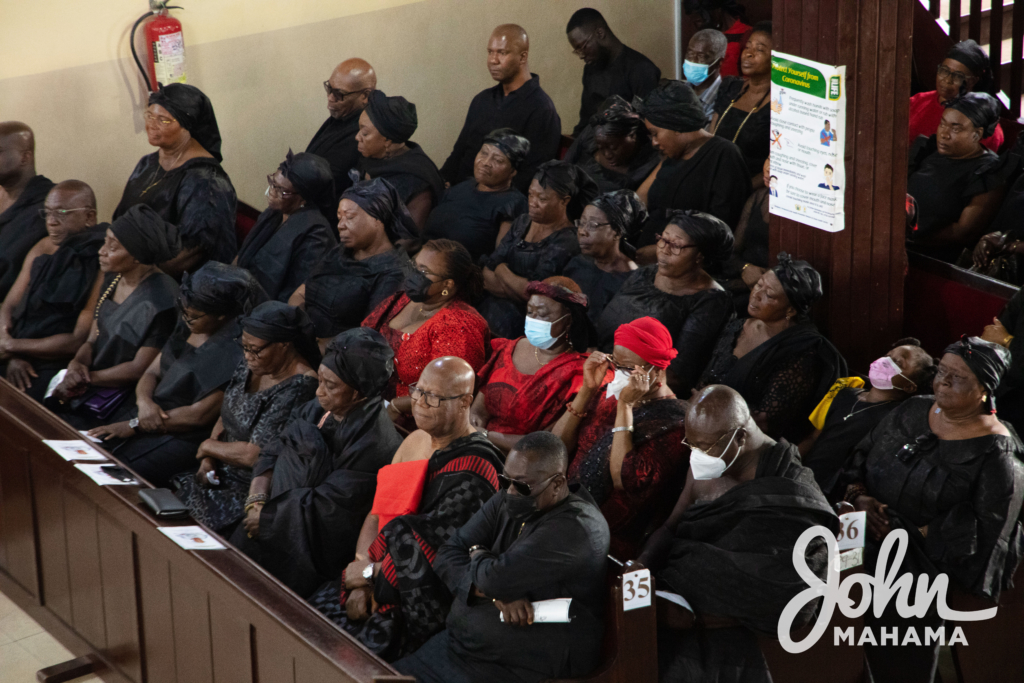 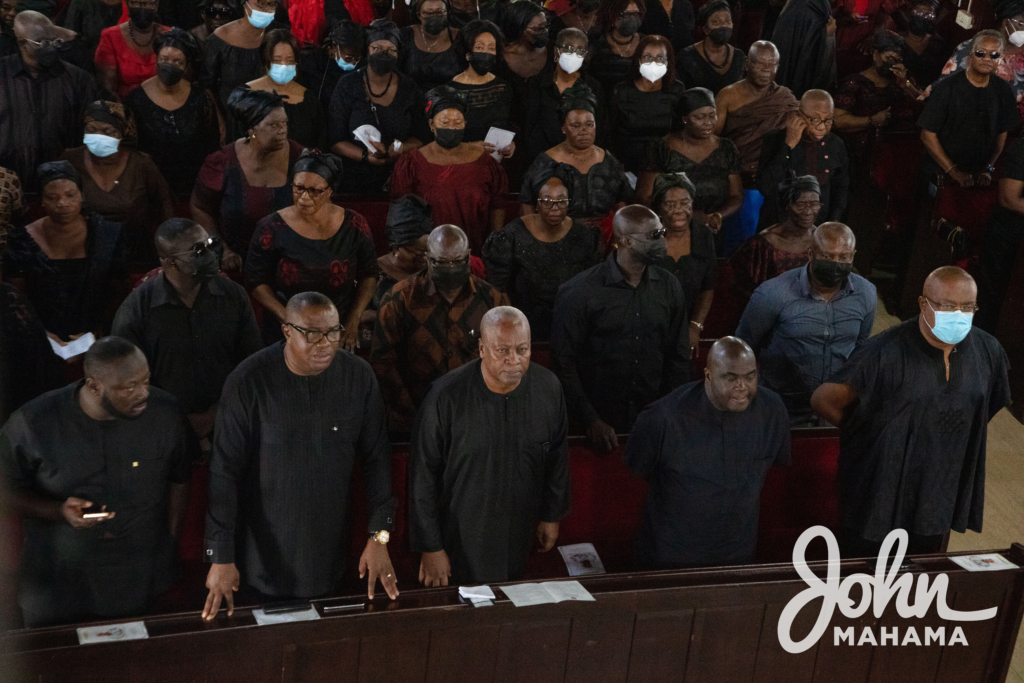 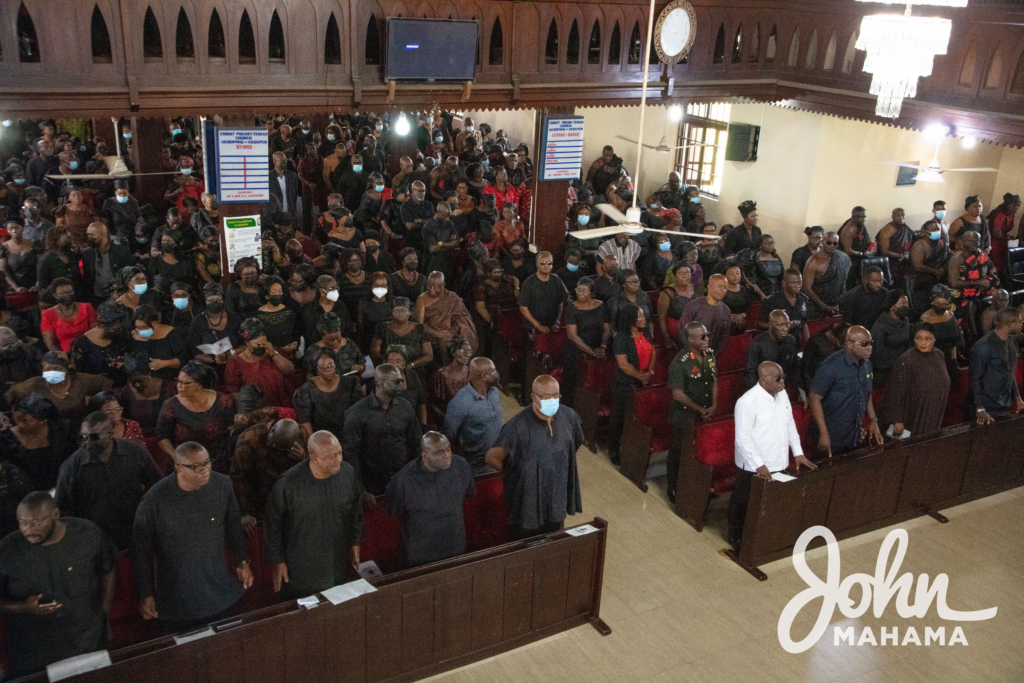 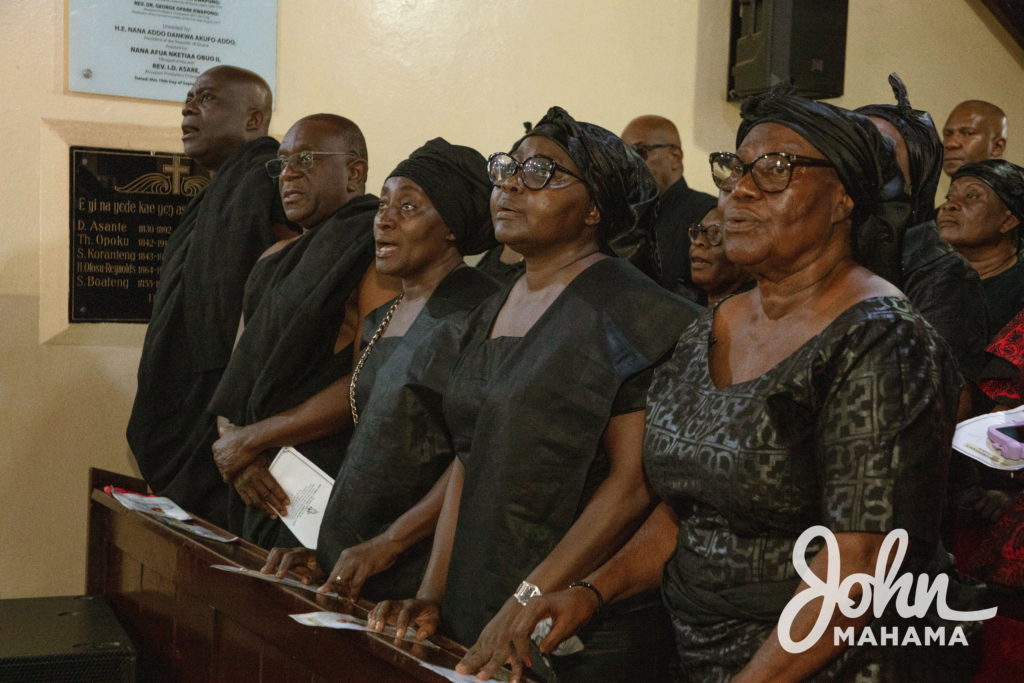 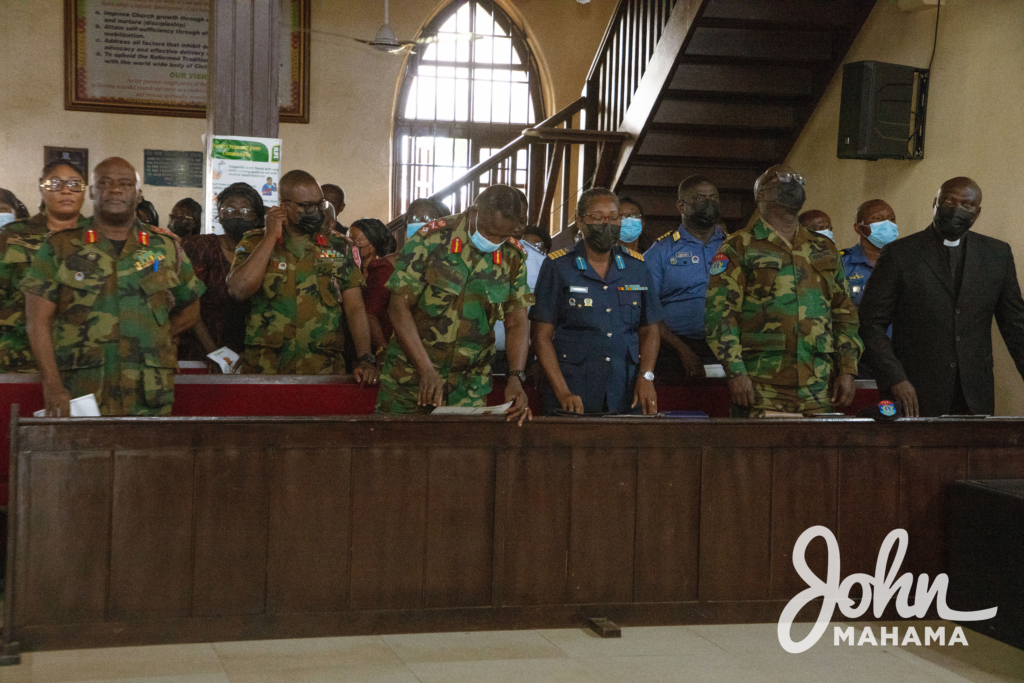 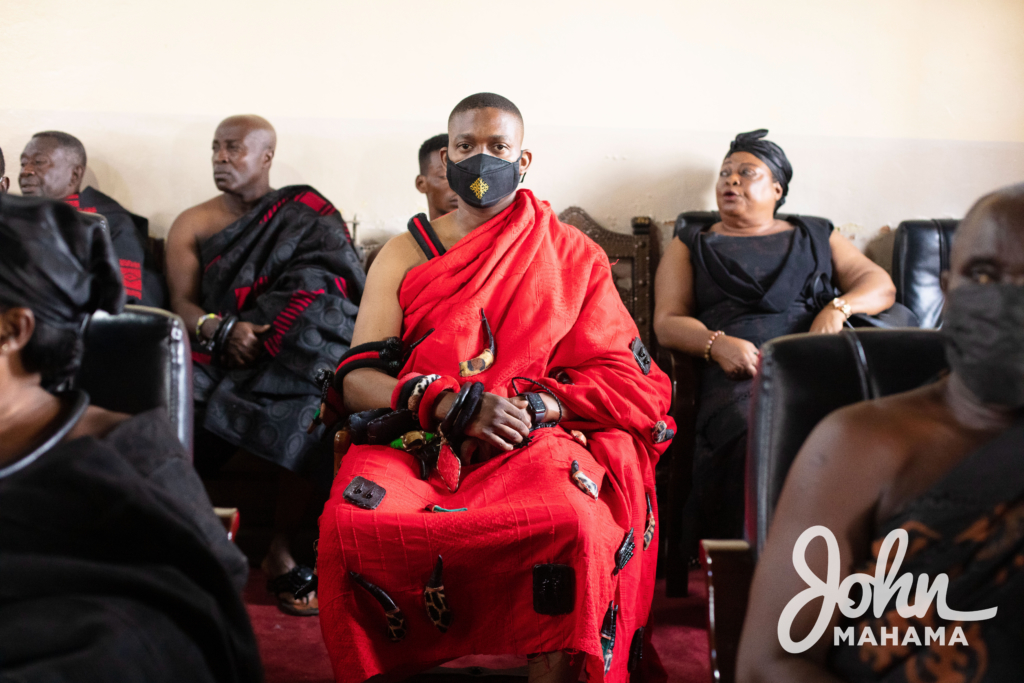 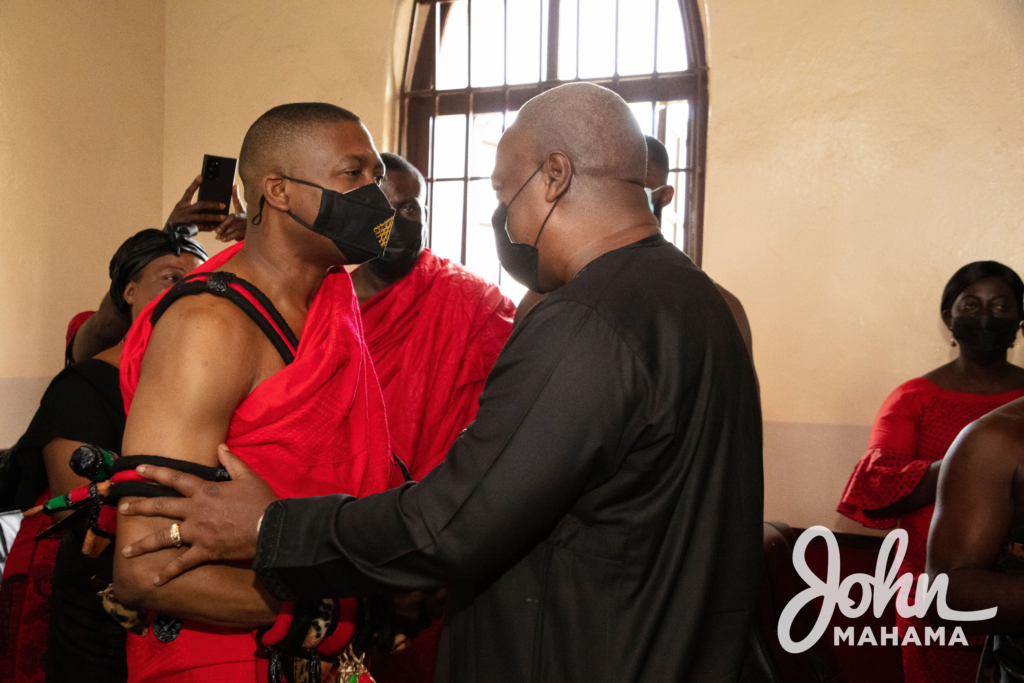 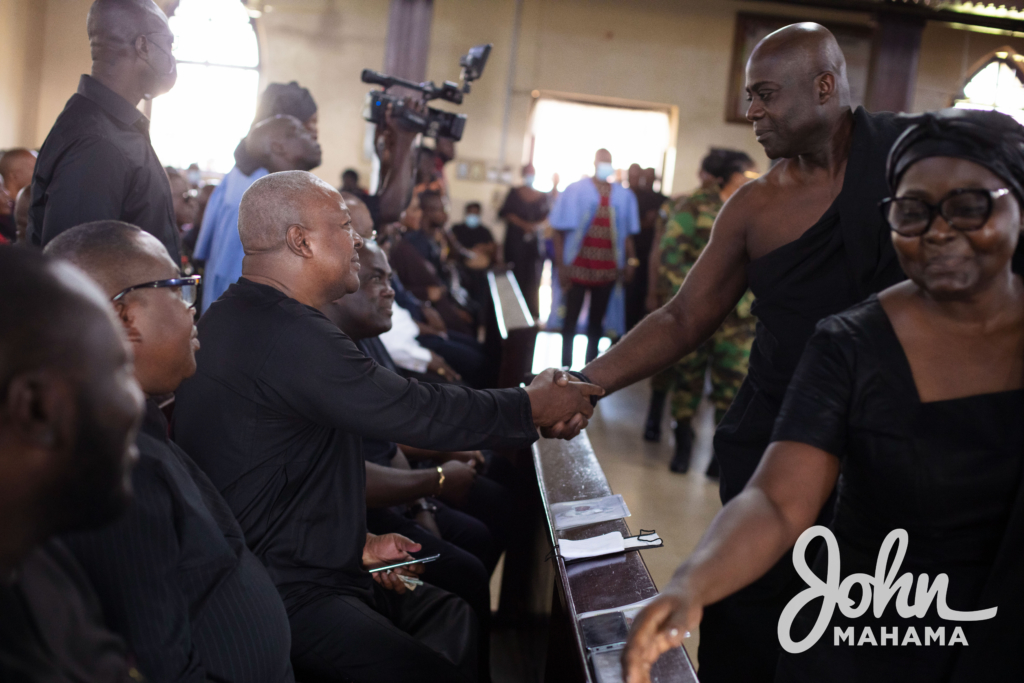 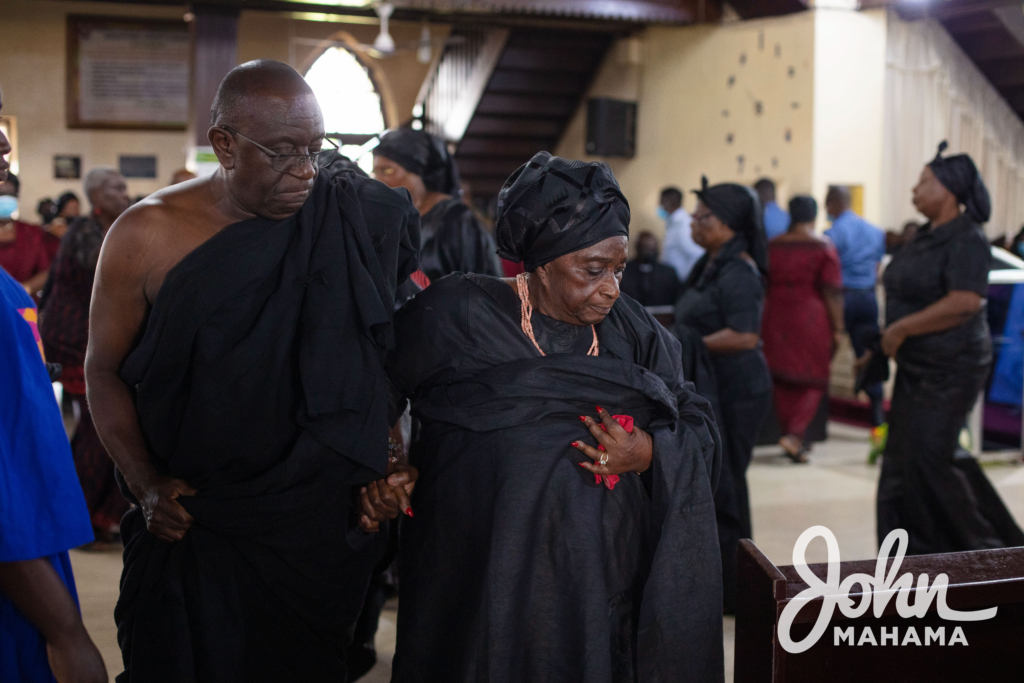 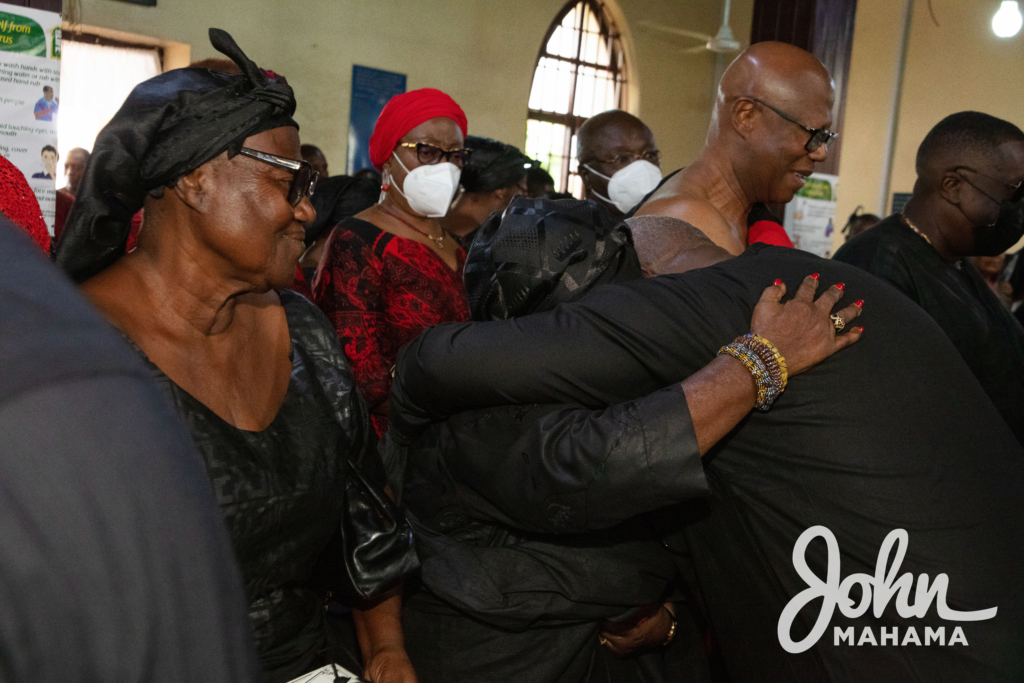 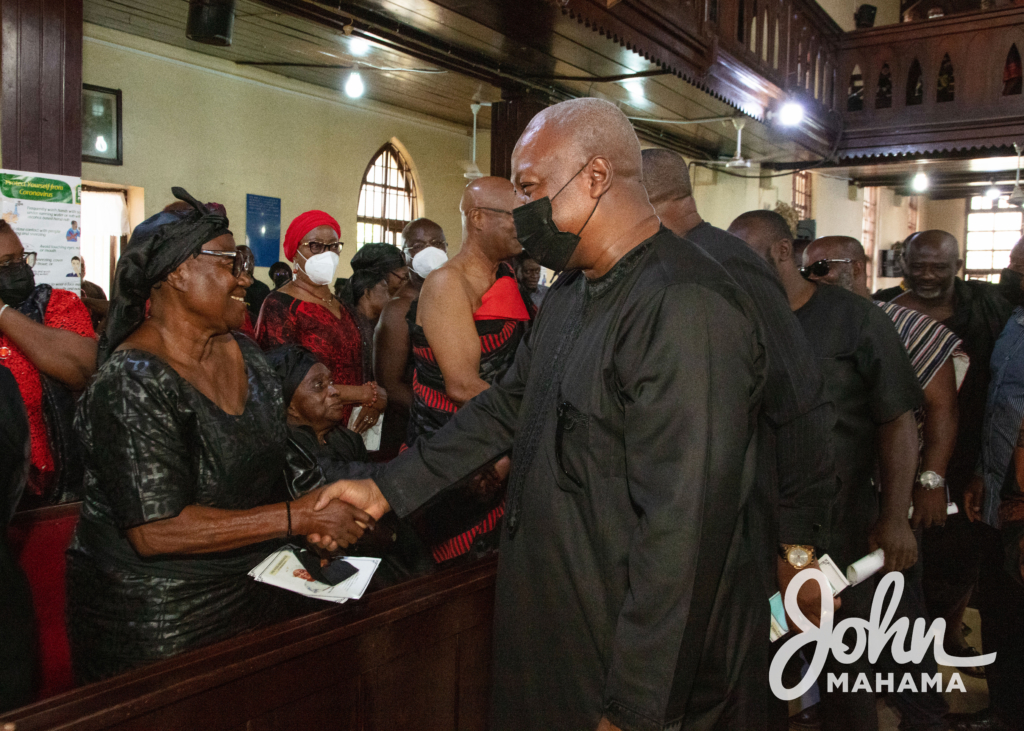 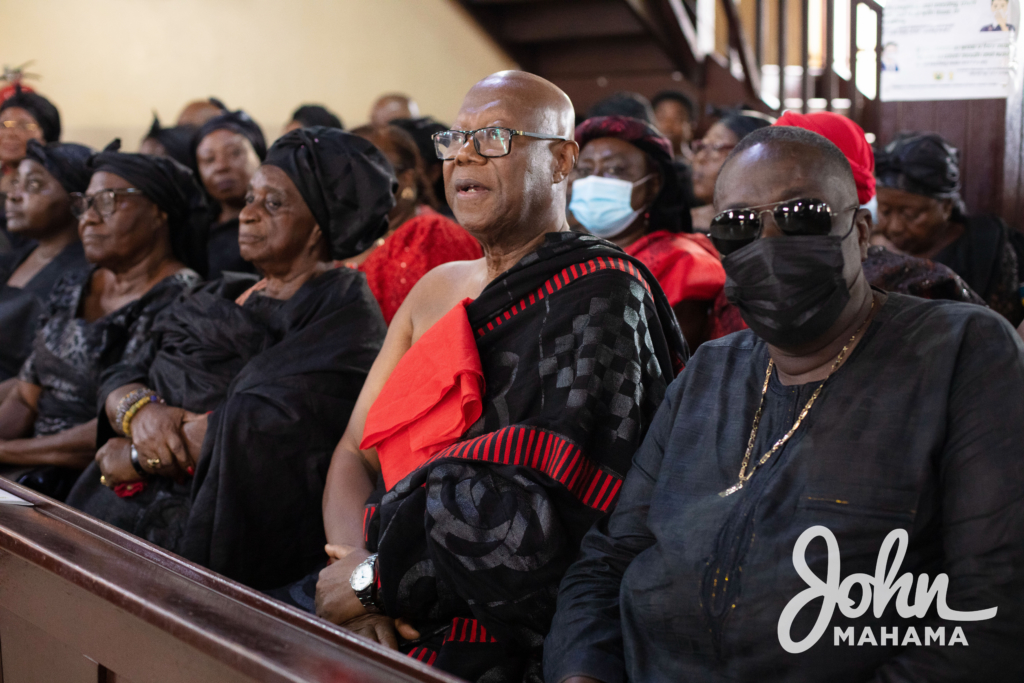 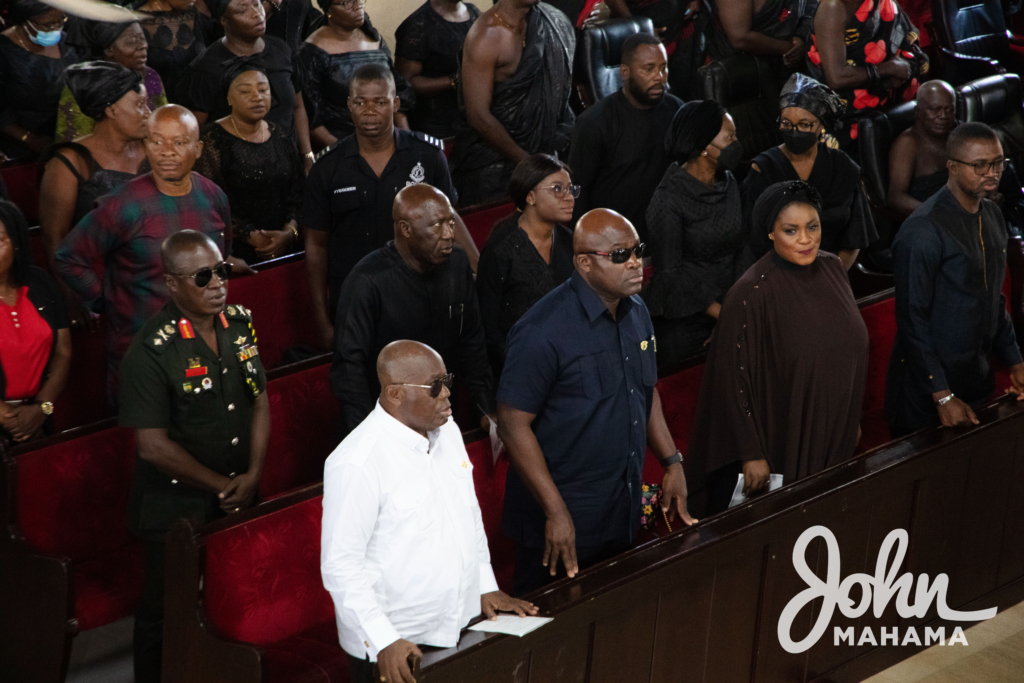 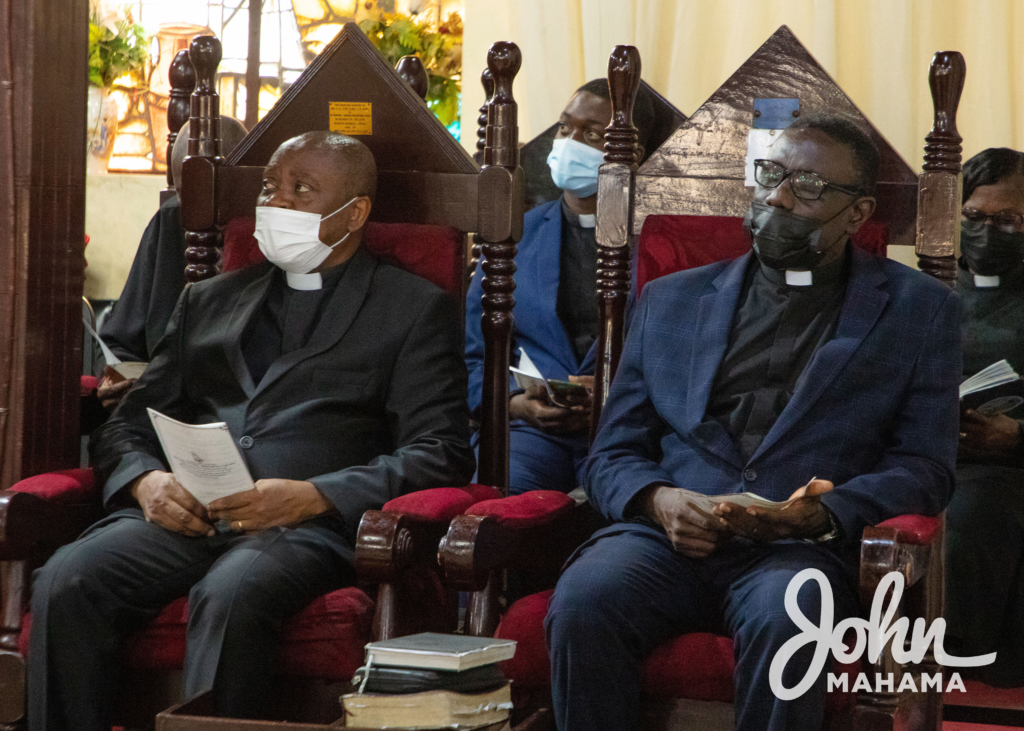 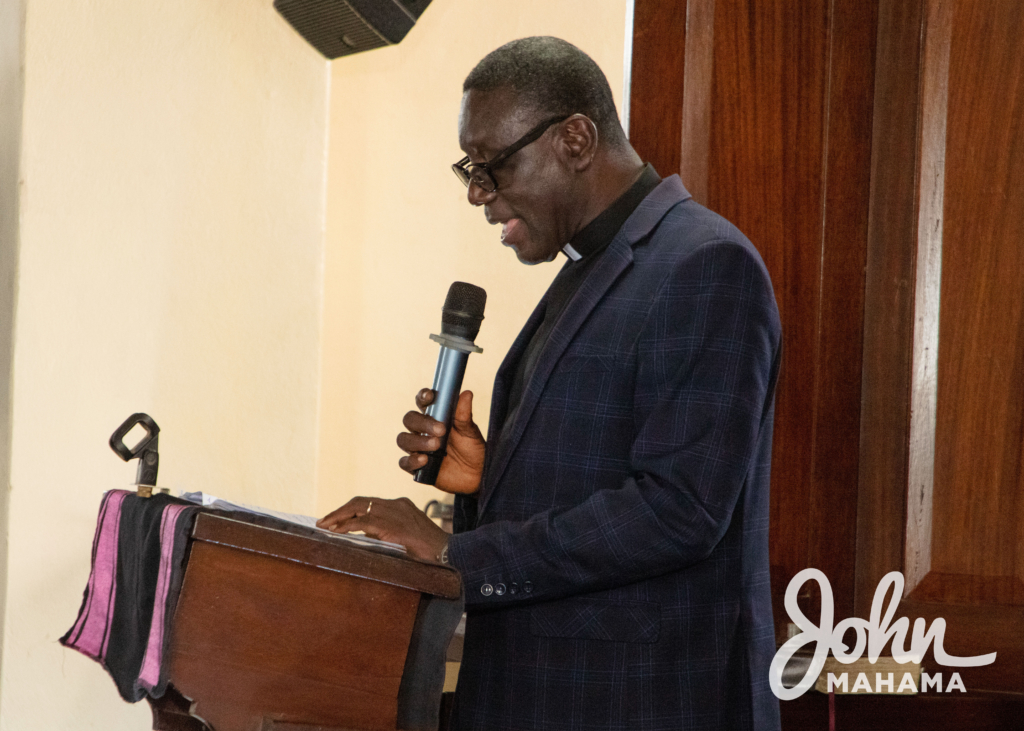 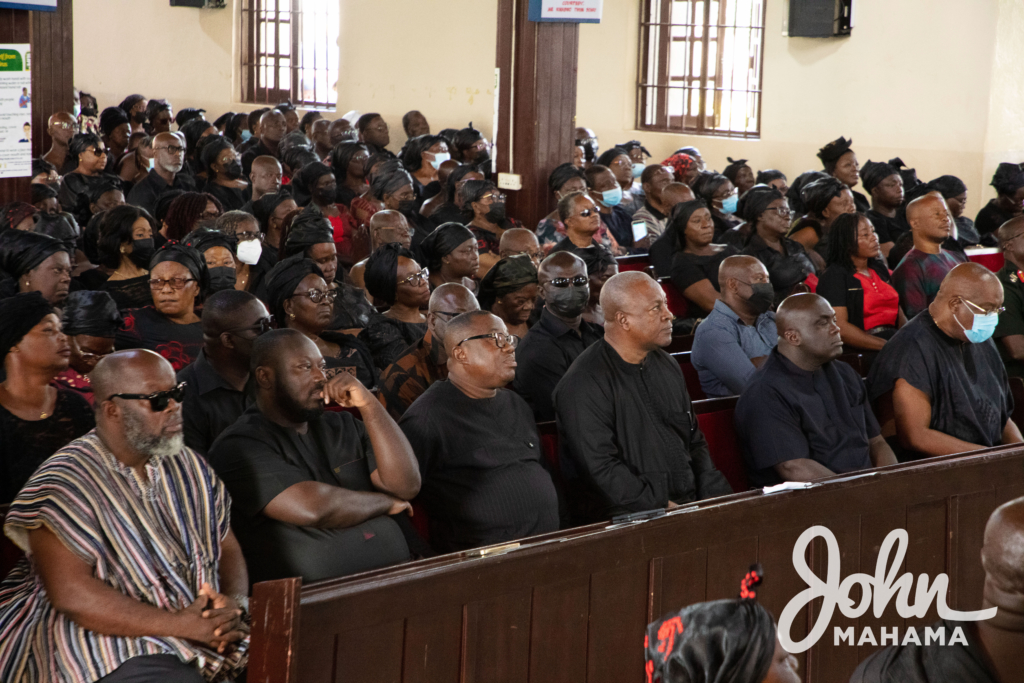