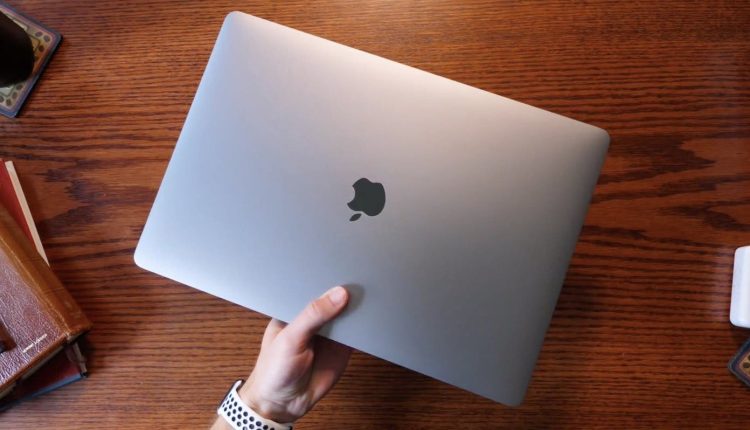 Apple will hold its conference today evening, it is the Apple Event, an event that will be the first of a busy week. We should discover the new 14 and 16 inch MacBook Pro in Apple Silicon. Precisely, the very last rumors are very interesting.

Mark Gurman always seems to be the insider of official Apple communications, as the journalist seems well informed. This time, he evokes new MacBook Pros of 14 and 16 inches, accompanied by a possible renewal of the Mac Mini. These new devices would be equipped with two new SoCs, the Apple M1 Pro and M1 Max. 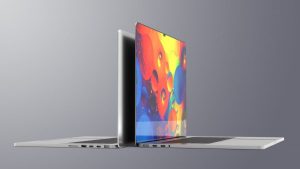 He revealed this in his newsletter, Power On, where he explains that a developer detected the two names in an application code. Someone with access to any of these future products may have performed software testing, inadvertently revealing the names of the processors.

The M1 Pro and the M1 Max should have up to ten cores, we would always find the combination of powerful cores associated with two high efficiency cores for less complex tasks and in an objective of saving energy. In addition, two versions are expected, one with 16 and one with 32 graphics cores.

Oh no. Why is the new MacBook Pro screen notched? pic.twitter.com/zO67bl81fX

Regarding the design of the new MacBook Pros… they have a notch, like the iPhone X in 2017. There are two mentions of this notch. The first is an in an app development kit, specifically in the macOS AppKit. The other mention is a supposed image of what the slab of the new MacBook Pro would be like, it was shared on the Weibo network.

Strangely, no Face ID, Touch ID would remain the biometric way to unlock your laptop. This notch would house a camera and a light sensor, quite simply. MacRumors also mentions these notches and reportedly found a mention of the 14- and 16-inch screen definitions as well. This medium discovered in the beta of macOS Monterey the potential resolutions of the MacBook Pro of 14 and 16 inches: 3024 x 1964 pixels and 3456 x 2234 pixels. Why such definitions? This is the definition of a 16:10 screen, like all MacBooks, with an additional notch.

So, Apple will be holding its second fall presentation this year, titled Unleashed. At the event, new computers are to be presented, as well as, possibly, other novelties. Along with the new computers, Apple may introduce fully wireless third-generation AirPods. Their announcement was expected at the September presentation of Apple; but there was no place for them among the new iPhone, iPad and Watch. So there is hope that they will be presented today. According to rumors, the new AirPods will receive an AirPods Pro-style design, but will lack active noise cancellation.