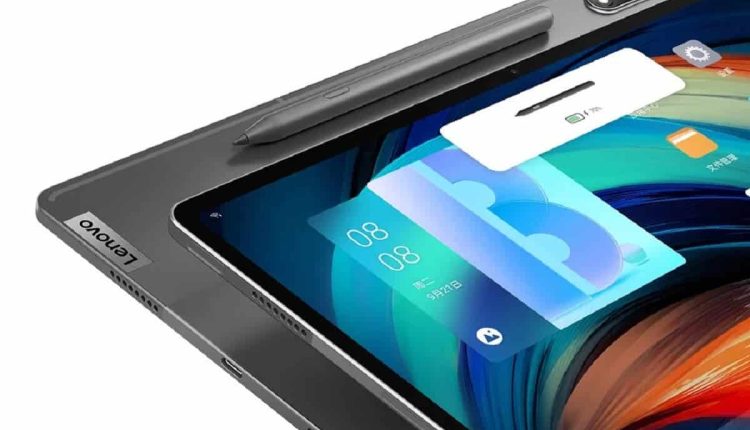 The Chinese company Lenovo has unveiled a series of teasers revealing details about the upcoming Xiaoxin Pad Pro 12.6 tablet computer. The gadget will be based on a Qualcomm hardware platform.

The equipment of the tablet will include a JBL audio system with four speakers and support for Dolby Atmos. In the back, there will be a dual camera with sensors of 13 and 2 megapixels. The front camera will incorporate an 8-megapixel sensor and ToF unit.

The heart of the tablet computer will be the Snapdragon 870 processor. The chip combines eight Kryo 585 cores with a clock speed of up to 3.2 GHz, an Adreno 650 graphics accelerator and a Snapdragon X55 5G cellular modem.

Power will be provided by a rechargeable battery with a capacity of 10 200 mAh with support for 45-watt charging. Among other things, a side fingerprint scanner, a USB 3.1 Type-C port and a microSD card slot are available. The weight of the device is will be 568 g. More details will be available soon. 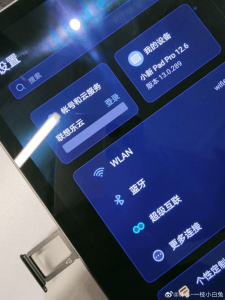 According to IDC analysts, Apple retained its leadership in the global tablet PC market in the second quarter of 2021. Samsung came in second, Lenovo came in third, and Amazon came in fourth.

During an event to mark Apple’s second-quarter financial results, CEO Tim Cook said the iPad segment has had the most successful period in nearly a decade. The information was confirmed by analysts from IDC; Apple really turned out to be the leader in the world “tablet standings”. This was due to the iPad Air in 2020; as well as the new version of the iPad Pro released this year.

According to IDC experts, in the second quarter of 2021, Apple shipped a total of 12.9 million iPads. The closest competitor, Samsung, sold 8 million tablet computers during the same period – neither the powerful hardware platform of the flagship Galaxy Tab S7 nor branded OLED displays helped the Korean manufacturer to break out into the lead. Lenovo, which has a strong hold on Chromebooks and tablets running Chrome OS, has shipped 4.7 million devices. The fourth was Amazon with 4.3 million Fire series tablets.