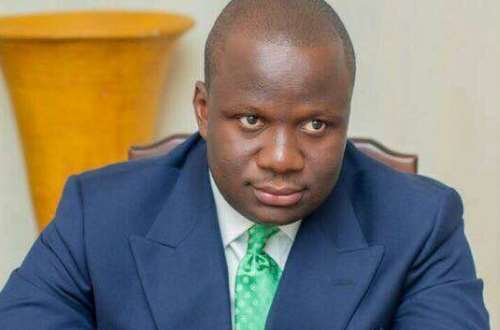 A concerned native of Larbanga has exposed the insincerity of the Member of Parliament (MP) for Damongo constituency and Minister for Lands and Natural Resources, Samuel Abu Jinapor on the supposed Larbanga Astro Turf.

Minister for Youth and Sports, Hon. Mustapha Ussif, today, provided to parliament a list of Astro turfs undertaken by the government through the Zongo Development Fund.

This is in response to a question posed by the MP for Tamale North Constituency, Hon. Alhassan Suhuyini to the Youth and Sports Minister.

In the question, Hon. Suhuyini requested of the Minister to furnish parliament with the number of astro pitches constructed so far, their costs and locations.

Number 11 on the list is “the construction of a community recreational park (astro turf with spectator stands, lights & inner perimeter” at Larbanga. The quoted cost of the project is GH₵ 1,810,718.18.

But Issifu Seidu Kudus Gbeadese, also known as the Youth Imam, has written an open letter to Hon Samuel Abu Jinapor questioning the sincerity in the claim. In the letter he asked the MP to tell the good people of Larbanga the whereabout of the money claimed to have been spent on the project.

He asked, “Where is the GHC 1.8 astro turf money meant for Laribanga?”

Mr Gbeadese said the promise to construct an Astro turf in Damango Constituency was made by the then NPP MP candidate for the area, Mr Jinapor in the runup to the 2020 election.

“The key stakeholders in the community agreed on the Laribanga Junior High School Park to be used for this project”, Mr Gbeadese indicated in his letter.

However, he said with the exception of ground markings, fence wall, a gate and some materials, including which were dumped at the project site in the heat of the campaign, no work has been done there since.

He indicated that the project has since been abandoned and the materials are rotting away. This, he said, has deprived the Laribanga JHS of its park.

Read the open letter below:

To: THE MP FOR DAMONGO CONSTITUENCY (HON. SAMUEL JINAPOR)

WHERE IS THE GHC 1.8M ASTRO TURF MONEY MEANT FOR LARIBANGA?

Good day to my MP,

I bring you greetings from my humble cubicle in the holy city of Laribanga (the Mecca of Africa). I write this to your humble office not as an everyday political activist, but as a concerned and passionate native of Laribanga who want answers for his people.

Gearing up to the 2020 general elections, my MP (the NPP Parliamentary Candidate then) and his NPP government came to inform the Laribanga community that they were going to construct a community recreational park (astro turf) with a spectator stand, modern lightening system and an inner perimeter for sports and other social and economic activities. The key stakeholders in the community agreed on the Laribanga Junior High School Park to be used for this project.

When the campaign got heated, a contractor was dispatched to the project site (Laribanga JHS park) to start the execution of the project. The markings were done and fence wall was done to start with. In a few days, some of the materials including carpets were dumped at the site. The pictures as attached are the current state of the materials and the project at large. 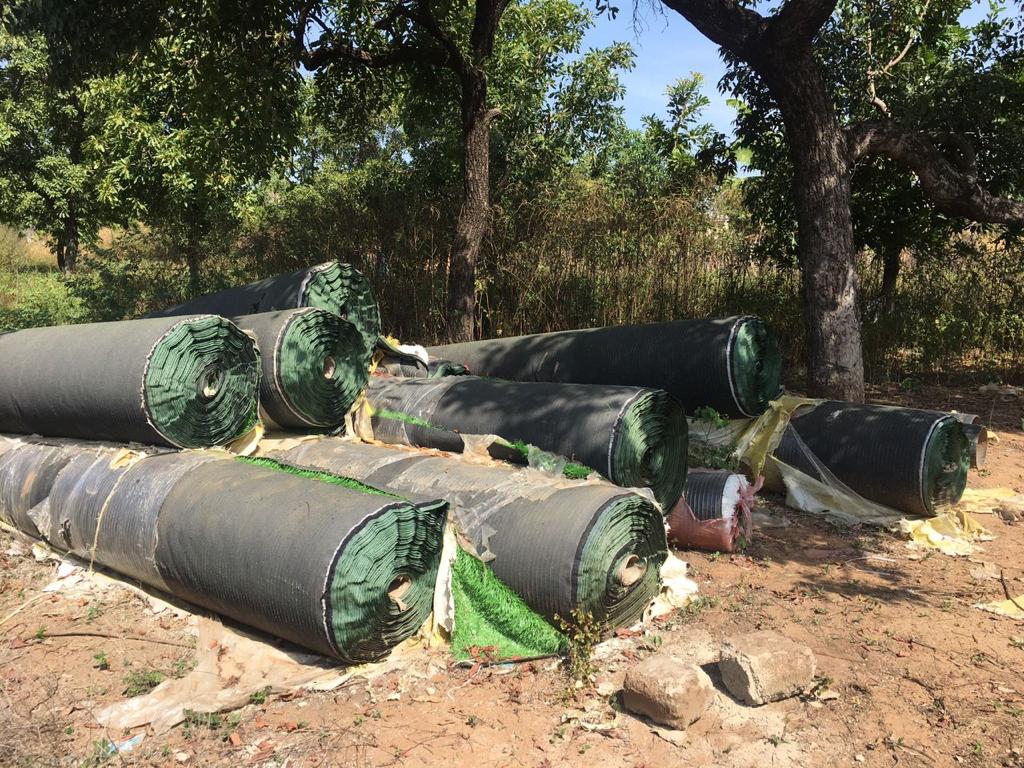 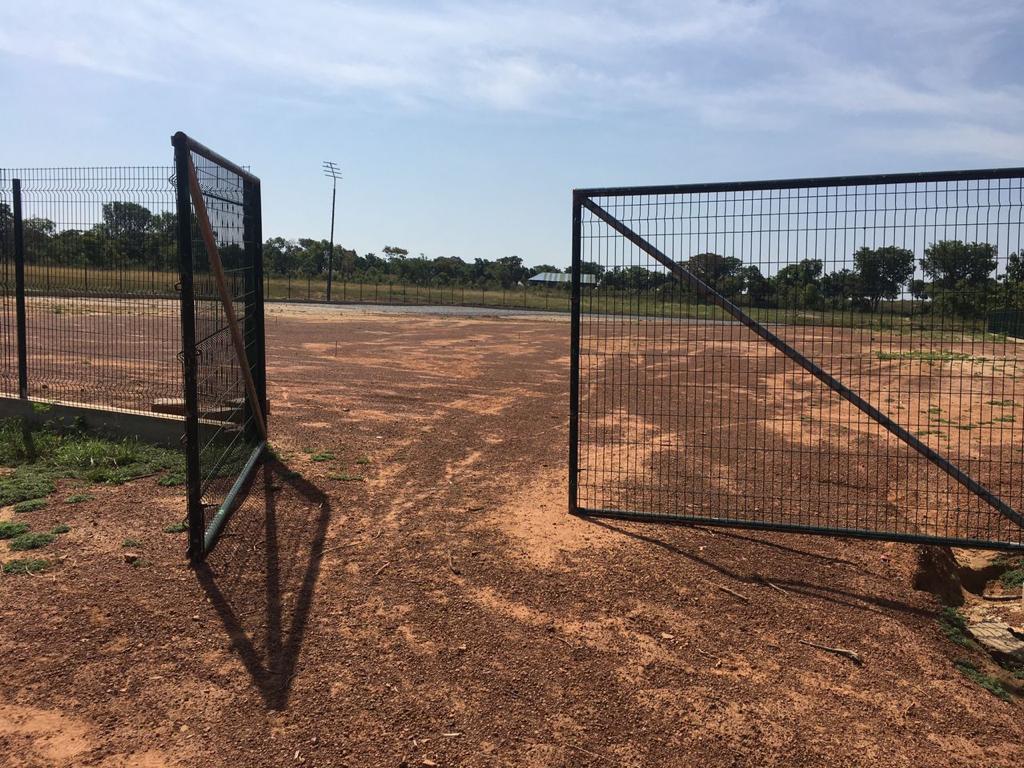 Fast forward into 2021, the Member of Parliament for the Tamale North Constituency, Hon. Alhassan Suhuyini, posted a question to the Minister for Youth and Sports, to furnish Parliament and the people of Ghana with the number of astro turf pitches constructed so far, their locations and their relative costs.

In his written answer to the question, the minister for Youth and Sports provided that, the Zongo Development Fund undertook and completed some astro turf pitches across the country, and inclusive was the supposed Laribanga astro turf pitch. Whether it was deliberate, a mistake or an oversight, Laribanga was rather placed under the Sawla/Tuna/Kalba Constituency/District and not the West Gonja Municipal/Damongo Constituency. I hope that oversight or mistake would be corrected by the MP for Sawla/Tuna/Kalba Constituency, my MP and the Ministry. 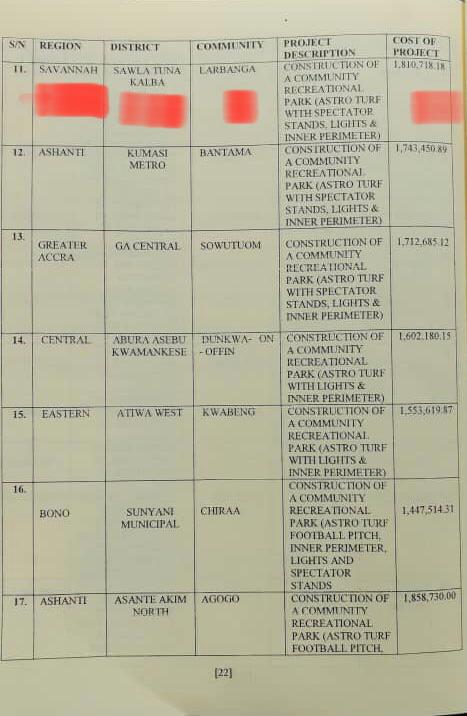 What is mind boggling is the fact that, as part of the answer, the amount spent on the so called completed Laribanga astro turf pitch is a whopping GHC 1.8m as captured in the order paper of Tuesday, 23rd November, 2021 as marked. Meanwhile, no work was done beyond fencing and dumping of some materials at the project site.

My people in Laribanga pay their taxes as law abiding citizens and they are therefore supposed to benefit from the taxes they pay. Capturing the uncompleted project as completed, and a whopping 10.8 billion old Ghana cedis spent on an incomplete project is gravely unacceptable. The project has since been abandoned and the materials are rotten away. The Laribanga JHS has equally lost its park as a result. 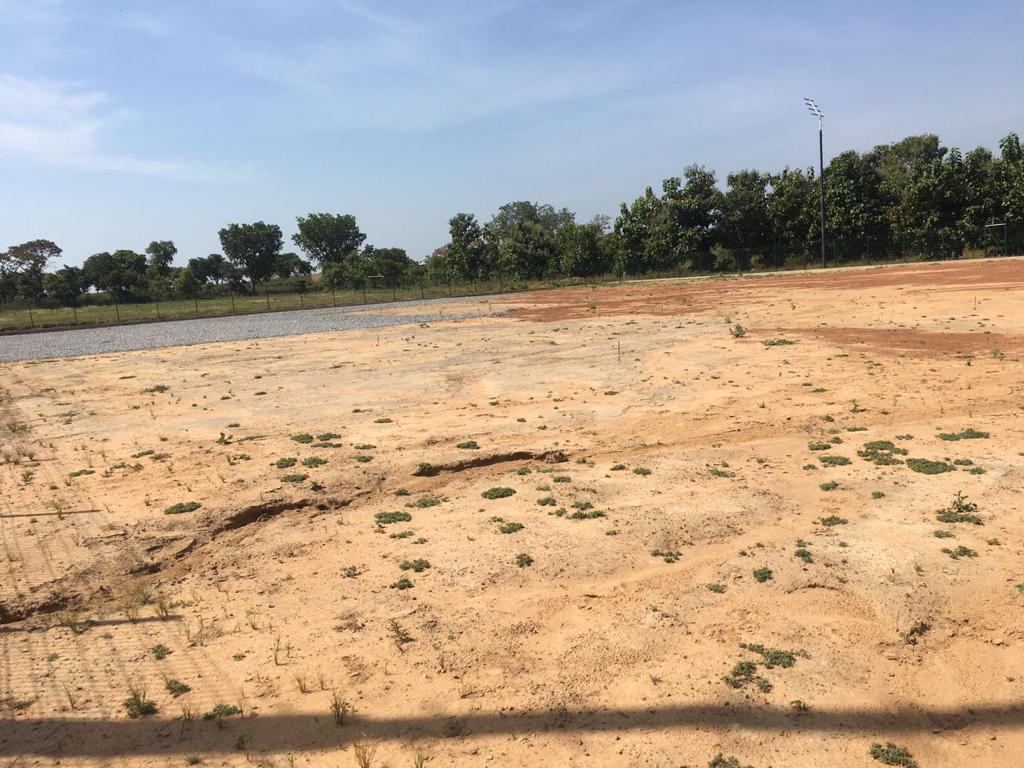 It is on this note I write this to my MP, Hon. Samuel Abu Jinapor to clarify the following issues as raised: 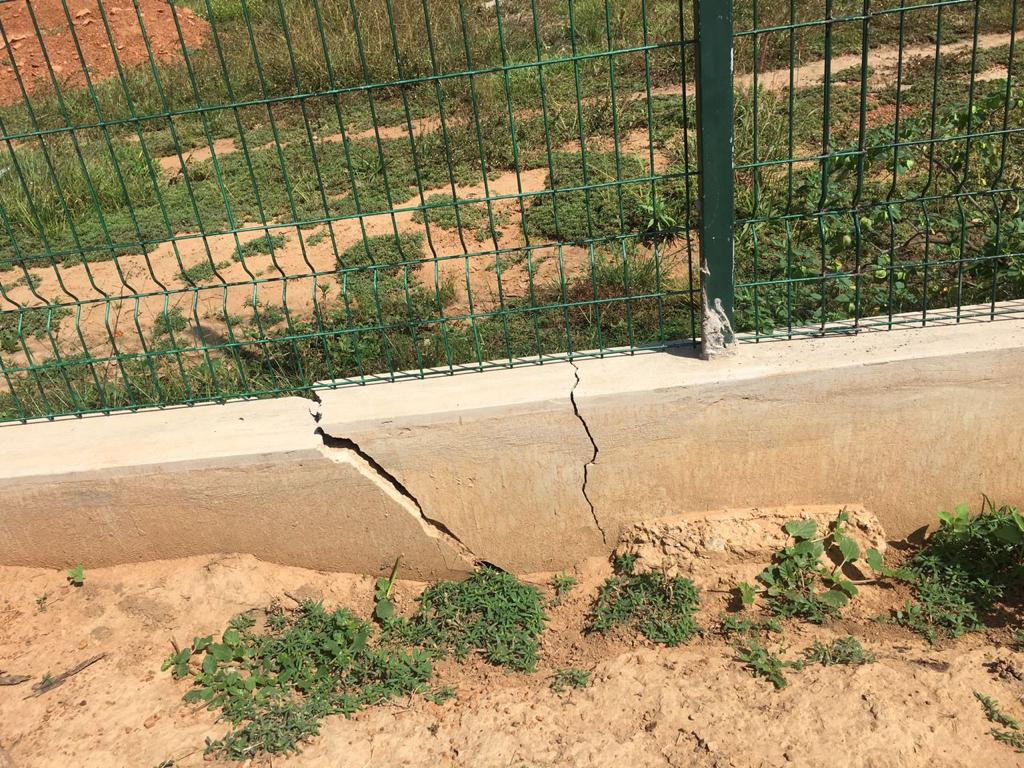 Beyond these questions raised, I wish to humbly request of my MP to equally ask his colleague minister a follow up question or file a fresh question for him to give further clarification as to whether or not the project is completed and whether or not the GHC 1.8m was spent or yet to be spent. As we speak, the Laribanga astro turf is captured by this government as a completed project, meanwhile as per the pictures, the project has not gone beyond fencing and dumping of materials since the last quarter of 2020.

I only wrote to your office as a concerned but passionate member of the Laribanga community in the Damongo Constituency, and a citizen who is called to duty.

I would humbly wait for an appropriate but constructive response.

Read also: I can remove Akufo-Addo from office; he can’t remove me – Alban Bagbin