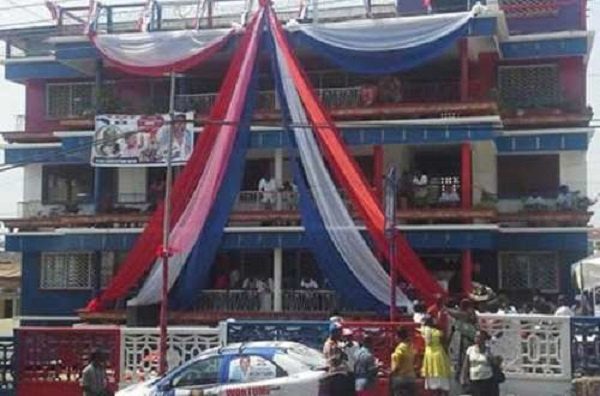 The New Patriotic Party (NPP) in the Ashanti Region could be facing an eviction from its head office over an allegation of three years rent arrears by the landlady.

The landlady and a young man believed to be her son stormed the office premises on Friday and disrupted an on-going meeting by the Tertiary Students Confederacy (TESCON) to drum home her demands.

It compelled the TESCON members to call off the meeting at the facility and move to a nearby space.

Speaking to the media, Emmanueal Yankson who claimed to be the landlady’s son said a five-year agreement which took effect in 2014 between the two parties was overdue.

Son of Landlady talks about the rent arrears

The rent amounting to ¢36,000 is currently in arrears.

According to him, his elder brother gave out the facility to the NPP for ¢1000 every month for five years.

He continued that they agreed to renegotiate after every two years but It has been over eight years and no such thing has happened.

They also accuse the party of not maintaining and renovating the facility as agreed.

He revealed that the party has rented the facility for ten years. 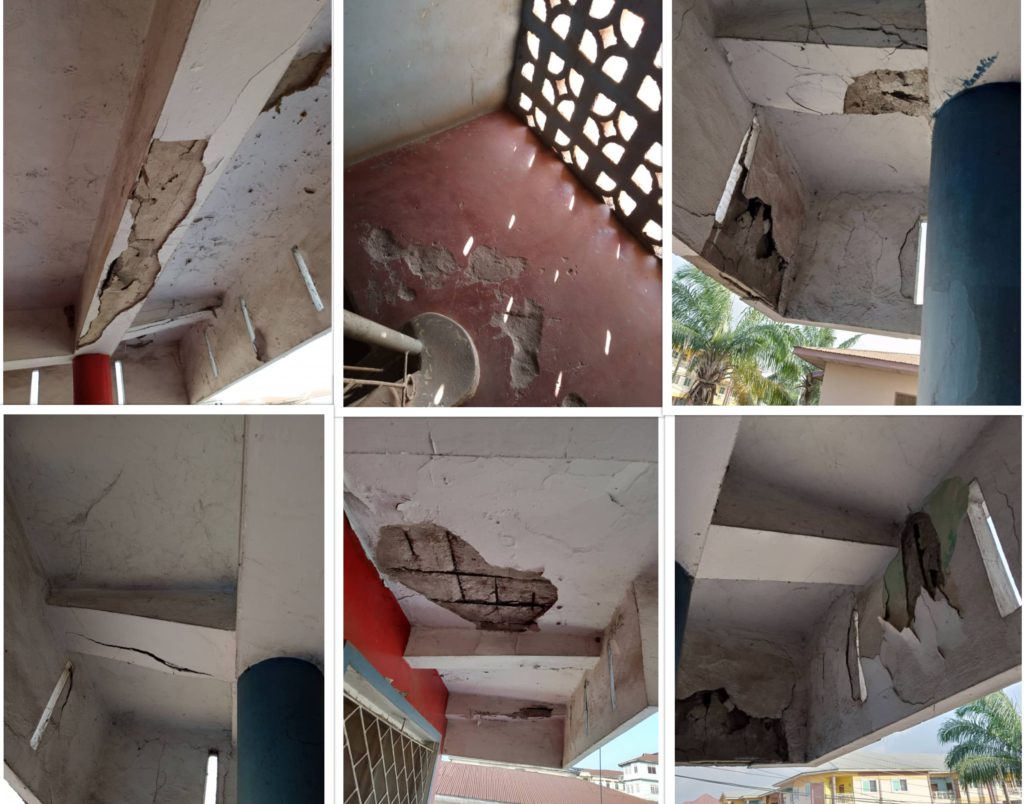 Meanwhile, the NPP leadership in the region is said to hold an emergency meeting with the landlady to address the issue.

Planned New Office Space
On Thursday, April 19, 2018, the NPP held a special fundraising at Dunkirk, a suburb of Kumasi to mobilise funds to finance the party’s campaign in the region.

Leadership of the party cut sod for the construction of a permanent office which when completed will be located at Dadiesoaba and will contain twenty-four offices and three conference halls.

It has been three years since then and it is still unclear whether the project will be done in time to avoid such embarrassment to one of Ghana’s big political parties.