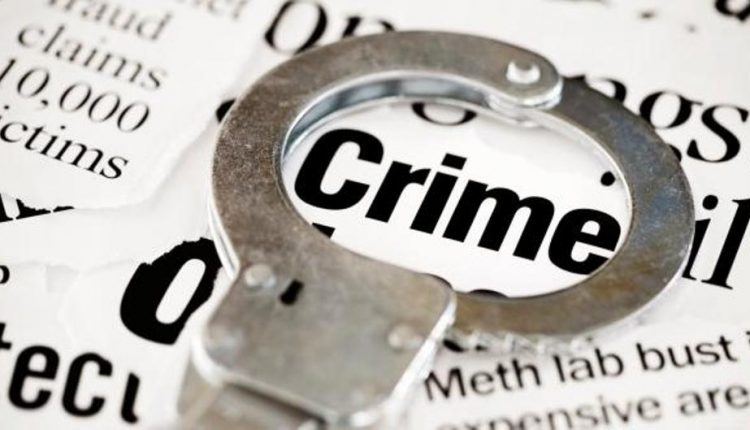 Thirty-five-year-old trader Agnes Yankah has been charged by a Cape Coast Circuit Court, for among others, biting the penis of Kobina Emanu, a fisherman at Legion Hall seashore in the Central Region.

The incident happened on Thursday, December 9, 2021.

According to the brief facts on the incident, the fisherman returned from fishing only to use the rubber bucket belonging to Agnes Yankah without her permission.

When she confronted him, a fight ensued.

Though they were separated by witnesses, they fought again.

Unfortunately for Kobina Emanu, his groin area got near the face Agnes Yankah, who bit his penis so hard.

It resulted in a cut on the penis.

Kobina Emanu started bleeding profusely and was rushed to the Ewim Polyclinic, where he was admitted, treated and later discharged.

The matter was subsequently reported to the police.

But after investigations, the two have been charged.

They were both charged by the state for disturbing the public peace by fighting and quarreling while Agnes Yankah was additionally charged for causing harm by biting Kobina Emanu’s penis.