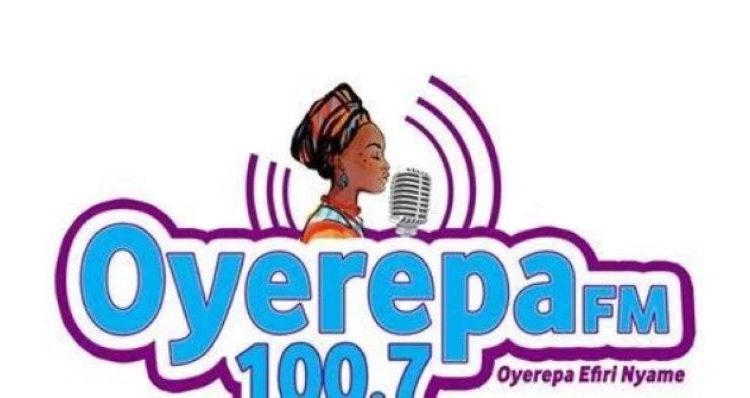 The traditional council is also demanding an unqualified apology from the management of the station over comments made by the leader and founder of the United Progressive Party, Akwasi Addai Odike, on its platform.

Odike incurred the wrath of the Kumasi Traditional Council following comments he made against chiefs, questioning their role in the fight against illegal mining activities in the Ashanti Region.

He was also accused of threatening to incite the youth to rise against chiefs if they fail to play their roles in curbing the illegal mining menace.

His comments were, however, described as distasteful and disrespectful by members of the Kumasi Traditional Council.

The Council is asking the management of the media house to use proper traditionally laid-down procedures in rendering the apology.

The Kumasi Traditional Council, led by the Bantamahene, Baffour Owusu Amankwatia VI said “we are demanding that the media house will render an unqualified apology to us. We want them to use the appropriate channel in doing so. Also, the media house should temporarily halt its operations until the pending issues are resolved.”

The management of Oyerepa FM and TV were invited by the Council on Thursday to the Manhyia Palace as part of deliberations on the said comments.

The media house was represented by its Chief Executive Officer, the Head of Programs, the host of the talk show on which the comments were made, and other staff members.

Some unknown armed men on Monday raided the Ashanti Region offices of the UPP and caused damage to the facility.