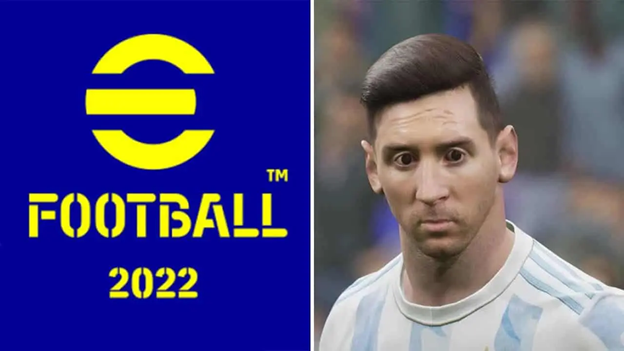 Konami announced on Twitter that the eFootball 2022, the successor to the PES series, will receive a big patch on October 28th. The game was released at the end of September on PC, PS4, PS5, Xbox One, Xbox Series and faced a wave of discontent from users due to numerous bugs and problems. Now the rating of the project on Steam is only 11% with 19 thousand reviews.

The developers promised that patch 0.9.1 will fix the problems that players have been talking about before and continue to talk about. Konami thanked users for reporting bugs and asked them to continue submitting bug reports. The studio will present the details of the planned update later. 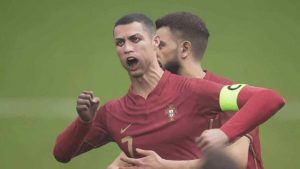 On September 30, the eFootball 2022 football simulator was released on PC, PS4, PS5, Xbox One, Xbox Series X and Series S. The Steam audience has already skated through the game. Users destroyed the rating of the project on the Valve site due to numerous problems.

At the time of publication of the news, eFootball 2022 has only 9% positive reviews on Steam with 2892 reviews. Some people ask themselves the question: “What was that all about?”. … They imply the many challenges that the fresh football simulator is rife with. Players mention outdated graphics, locked frame rates at 60fps, poor connection to servers, long downloads, lack of normal optimization, and so on. Selected user reviews are listed below.

EniWay: “Everything good about this game ends at the loading screen with Messi”.

GaryTheSnail: “This is a joke. Worst soccer game I’ve ever played. It’s just a mobile game. The ball weighs 100 kg, interactions between players are chaotic, nothing is felt. It’s a shame”.

Nick: “This game is the best ad for FIFA. EA Sports has to honestly pay KONAMI to release this creepy rubbish”.

Another user adds” eFootball 2022 is everything wrong with modern ideas of game delivery; and how content can be fractured and monetised, only it has been executed in the most inept way imaginable. It takes what used to be a single, multi-faceted sports game, like every other sports game—even the vile NBA 2K—still is; and breaks it up, promising to sell its components piecemeal. A career mode here, a multiplayer tournament there”.

“While playing this for a week I had to keep asking myself the same question over and over: why? Konami’s need to change something was never in question; but of all the possible combinations they could have gone for; what left them opting for, “Weird Modular Pricing System With Fundamentally Broken Football”? Almost anything else, from a stripped-down return to the series’ roots to an embracing of PES’ cult status would surely have been preferable” A user says.