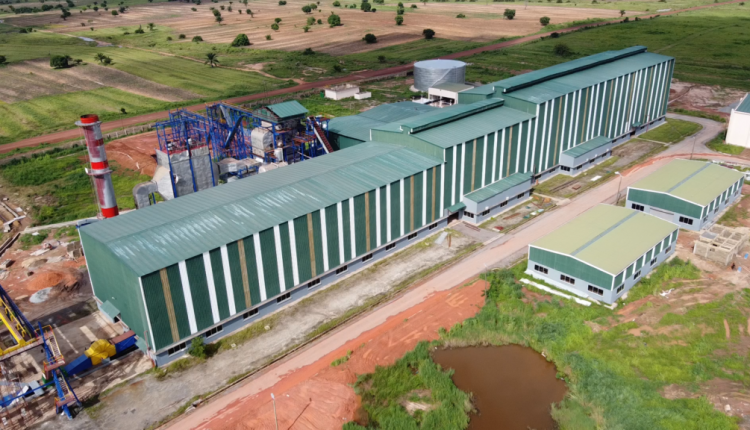 President Akufo-Addo assured the chiefs and people of Komenda that the factory would be operational in April this year.

The deadline given by the President has elapsed and residents and sugarcane farmers at Komenda and its environs are worried that the challenges of the factory are not being tackled well by government.

In an interview on the JoyNews Tracker, Board Member and Municipal Chief Executive for the Komenda Edina Eguafo Abirem Municipality, Solomon Ebo Appiah, says the plan for the operationalization of the sugar factory is to import raw sugar that is not in a consumable state to support what the local farmers will produce.

“We are doing something differently from what the erstwhile administration did. We are importing raw sugar that is not in a consumable state to support what the local farmers will produce to run the factory,” he stated.

According to Mr. Ebo Appiah, the current arrangement will continue for three years until enough raw materials are generated by the factory itself and supported by what the farmers will produce.

The Komenda Sugar Factory was established as an import substitution and the farmers say importing the raw sugar to refine it will cost more and, more importantly, defeat the purpose of the establishment of the factory.

The farmers are worried about the government’s resolve to import raw sugar and refine it at the Komenda Sugar Factory when they have not been engaged and supported to provide raw materials.

According to them, the lack of engagement with sugarcane farmers to enable them to grow the raw materials to feed the factory is worrying.

Meanwhile, the government has begun painting and fixing broken equipment at the factory.