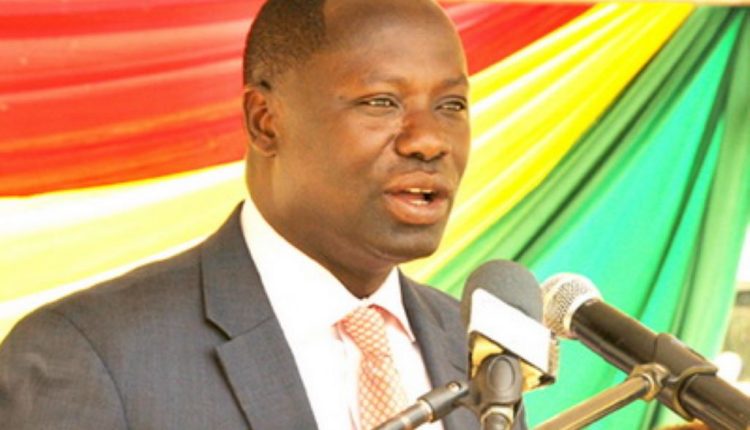 The Member of Parliament for Ellembele in the Western region Emmanuel Kofi Buah has reportedly stormed out of the Airport police station after being arrested for driving the wrong way.

The former Energy Minister who was driving Toyota Land Cruiser with registration number GR 3533-20 Thursday was arrested at Aviation for driving in the middle of the road facing oncoming vehicles, Starr News has gathered.

After taking him to the Police station and checking his driver’s license as part of the procedure for processing him for court, the MP reportedly got furious claiming he was being disrespected as a lawmaker.

According to Starr News sources, the NDC lawmaker drove out of the Police station and left his driver’s license behind.