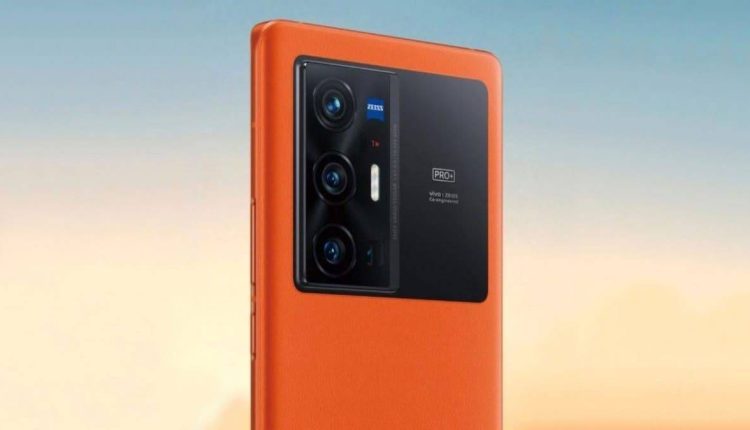 Last month, the premiere of the Vivo X70 series, which is considered the flagship in the company’s lineup, took place. Here they preferred not only to concentrate on the powerful specs, but also offered top-end cameras with Zeiss optics. Sales of the Vivo X70 have just started, but the company has already begun work on a successor – the Vivo X80.

VIVO X80 SPECS
Insiders are ready to be the first to tell about what the new product will be like. According to them, Vivo X80 will offer a 120-hertz display with FullHD + resolution and will offer the latest 4-nanometer Dimensity 2000 chip as a hardware platform. A 50-megapixel 1/1.3ʺ sensor should be the main camera sensor and will offer support for 5-axis stabilization … It should be assisted by a 12 megapixel telephoto lens with 2x zoom.

Also, along with the Vivo X80, the Vivo X80 Pro should debut, which should be maximally charged with technology. In addition, it is predicted to have a front camera under the display surface. Here, the chipset can offer more power, It will be a flagship chip from Qualcomm, MediaTek or Samsung, there is no information. With a high degree of probability, it is worth waiting for a proprietary image processing chip inside the new products to improve the quality of photos.

VIVO’S UPCOMING INNOVATIONS
For Vivo, the NEX series is an experimentation line where some technological chips are rolled around. The next smartphone of this series, which should debut in the first half of next year, also promises to fit into the wave of innovation. What the naming will be and what the new product itself will be is not known for certain; but the first forecasts have already appeared on the network.

The first thing we are guided by insiders is that the smartphone will change both externally and internally. The emphasis should be on full screen. At the heart of the new NEX 5 (tentative name) is waiting for the Snapdragon 898 hardware platform; which should be a 4nm technology chip and its peak clock speed should be 3.09 GHz.

So, the diagonal of the display will reach 6.67 inches, the refresh rate is 144 Hz and the resolution is QuadHD +. Among the chips of the device, a selfie camera under the screen is mentioned. The battery capacity should be 4800mAh and will offer 120W fast charging technology. The main camera is credited with the presence of two sensors; with a resolution of 60-megapixels each and a zoom periscope. The collaboration with ZEISS continues; and the German company’s optics are to be installed in the new NEX 5 as well.

Unsend a message in Signal?