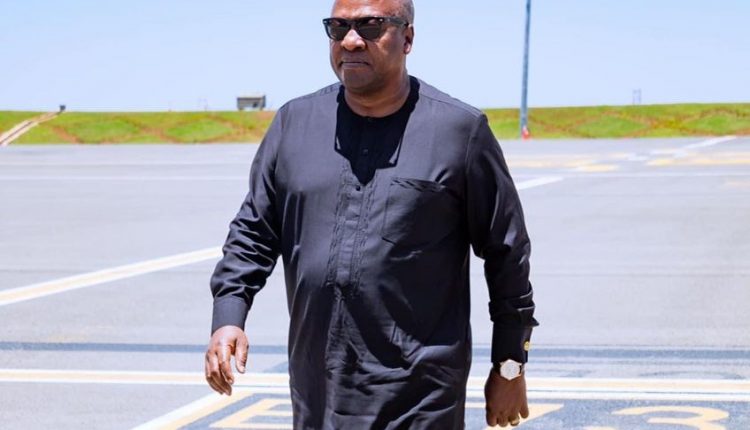 Former President, John Dramani Mahama has charged President Akufo-Addo to urgently replace his Finance Minister, Ken Ofori-Atta, with a more assured and competent person who is able to work tirelessly to turn the country’s fortunes around.

According to him, Mr Ofori-Atta has already lost his credibility, trust and confidence after he supervised “the disastrous collapse of the economy.”

He added that the Finance Minister should not be added to the team of negotiators engaging the International Monetary Fund (IMF) for economic support.

“In addition, given his obvious failures, the Vice President must be relieved of his responsibility as Chair of the Economic Management Team to enable the President to reconstitute the team.

“We must draw useful lessons from this episode and avoid cheap politicking with the economy that can only yield the disastrous outcomes that have brought us here,” he said. 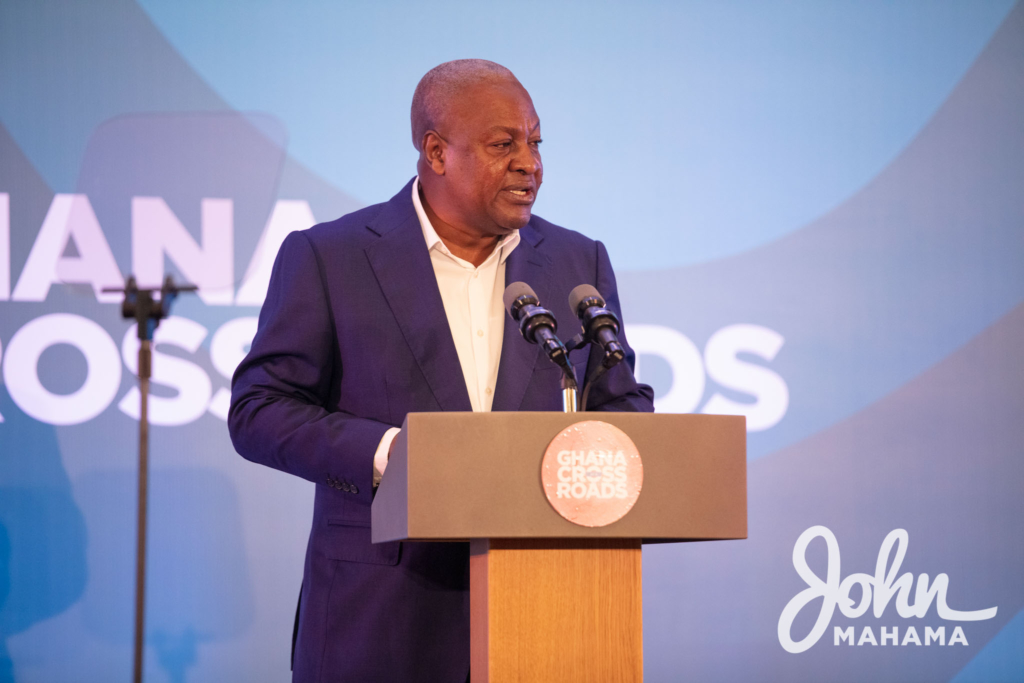 His call comes after President Akufo-Addo authorised the Finance Minister to begin formal engagements with the IMF for support.

On Friday, July 1, the Information Ministry announced that there has already been a conversation between the IMF boss, Kristalina Georgieva, and President Akufo-Addo over the move for the bailout.

Reacting to this in a Facebook post, Mr Mahama said a comprehensive home-grown programme should be presented to the Fund for support.

“Though belated, it should mark an important step towards addressing the dire economic situation, which has left Ghanaians wallowing under intense suffering and hardships.

“It is imperative that a team of skilled and competent negotiators is put together to obtain the best set of measures with the Fund,” the former President suggested.