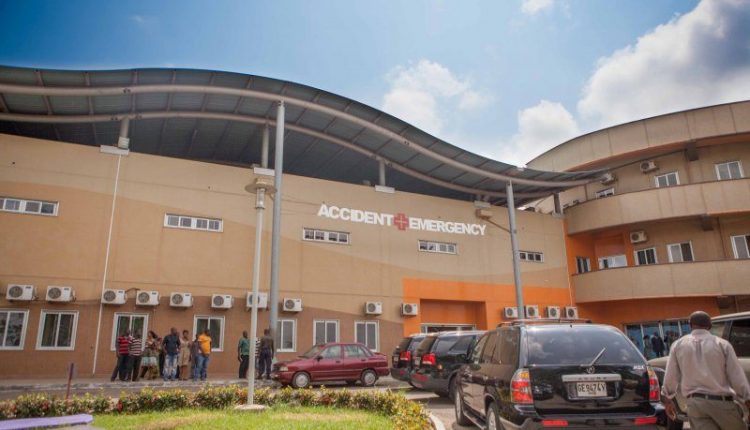 Doctors at the Komfo Anokye Teaching Hospital (KATH) have laid down their tools with immediate effect over non-payment of their car maintenance allowance and 13th month allowance.

The strike action follows the failure of the hospital’s management and the Ministry of Health to settle the allowances which was part of their signed conditions of service directed by the Finance Ministry in 2019.

The Association on February 1 extended their intended strike action due to a meeting with the management of KATH and the Health Ministry on January 31 where the Association was given some form of commitment.

But the Association in a statement issued on Friday, February 4 said “after an extended period to allow high-level engagement between the Ministry of Health and the Management of Komfo Anokye Teaching Hospital today, on non-payment of car maintenance allowance and 13th month allowance for Doctors in KATH, we have decided to reactivate our intended strike action with immediate effect.”

KATH doctors had hoped that after the meeting with the stakeholders on January 31, their demands would have been met by Thursday, February 3.

However, their allowances have still not been paid hence the decision to embark on the strike action.