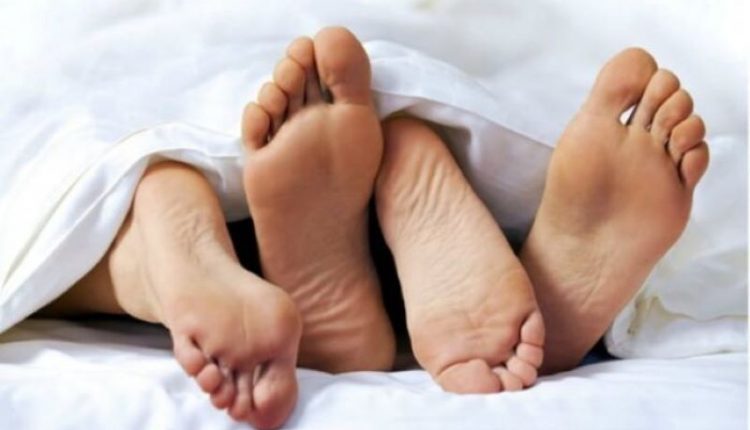 The Social Welfare Officer for Sekondi Takoradi Metropolis, Constance Baiden says kids at the kindergarten are having sex amongst themselves.

Speaking on Radio 360′ flagship programme, Y3nsom hosted by Kwame Malcolm, the STMA officer revealed that this came up in some of their recent rounds as part of their sensitization.

“..We recently visited some primary schools in the metropolis to undertake sensitization, the madam said, ei please this is a primary school and I asked they add all the K-G pupils because do you know that in these recent times Kindergaten pupils are having sex with themselves? Can you believe that? I can say authoritatively K-G kids are having sex amongst themselves…if you doubt me, just ask the headmistresses if you see them …so as for me I include all of them in my sensitization rounds and parents must not leave their kids behind, you will see a little kid who is into this so we should catch them young as they are doing it because they watch TV and the mothers keep bringing new men to the house and they see it. We have meetings on these disclosures with the education directors and we write reports and they know these things are happening,” she disclosed.

She further narrated how in the month of September the Social Welfare department visited the fast springing prostitute base in the heart of Sekondi township.

“This month we have visited there twice, the railways section and the post office section to do sensitization. Our concern is the kids because as young as 10 and12 year old girls are there and we rescue them to hand them to their parents but the next moment you find them back in there. Adults are patronising the young girls because at night cars come to park there. They say the railways section are for kids and the beach area for adults so when we visited there one time we got a Nigerian girl about 16 years and we enquired how much she charges? She revealed that sometimes 20 , 30 and 50 cedis as she can sleep with about 8 persons in a day. So we engaged her and wanted to put her into a trade but she later changed her mind. We have also rescued kids from surrounding areas like Nkontompo, Essaman, Ekuasi and we handed them to their parents but the next time they were back,” she revealed.

The Assemblymember for Asimensudo, Hon. Ibrahim Ousmane aka Sansiro revealed that prostitution ring is well organized where one sometimes need to pay 8,000 cedis before one can detach from your mistress and operate on your own.

He said some persons like one “Passover” a former Naval officer is known to own most of the wooden structures that the girls operate their brothel from.

He wondered why this is happening under the very nose of the Assembly as his calls on the Police, DOVSSU, Sekondi Naval Base, Social welfare, the Ghana Immigration Service have yielded no results as they all claimed it is the duty of the Sekondi Assembly to act.

The assembly member of Asafo Electoral Area, Hon. Sampson Darko aka Sampson K, lamented how the assembly is wasting time to check the sprawling brothels as in the next few years if they try to evict them some civil society organisations may come to their rescue in the name of human rights.