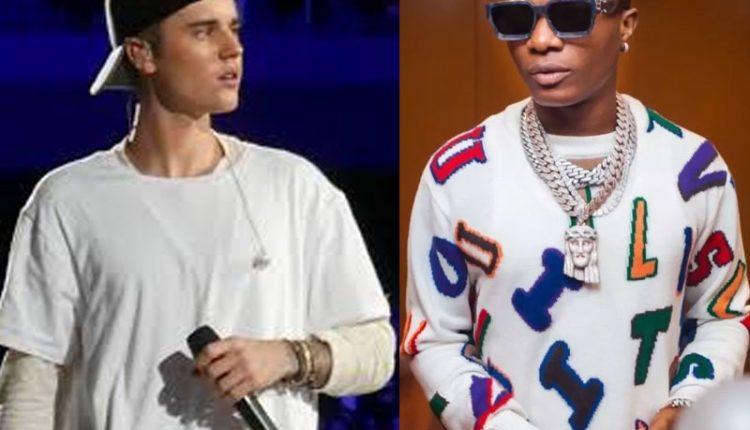 Wizkid has revealed that Justin Bieber reached out to him for the remix of his hit record ‘Essence’.

Wizkid had Bieber on the remix of his “song of the summer” record ‘Essence’, which is off his album ‘Made in Lagos’.

Bieber’s appearance on the record has further driven the song up the Billboard Hot 100 Chart -the remix is currently number nine.

Speaking about the remix, Wizkid revealed that it was Bieber that reached out to him. He told American entertainment media platform, Complex.

“He reached out to me and he loved the record. He sent the verse and it was just fire,” he said.

“We linked up and we performed it together. We got some more music together as well”, he disclosed.

Bieber was excited when he jumped on the remix, taking to his social media to thank Wizkid for letting him be on the ‘song of the summer’

He also went ahead to create his video for his verse and brought out Wizkid to perform the song on his set at Made in America.