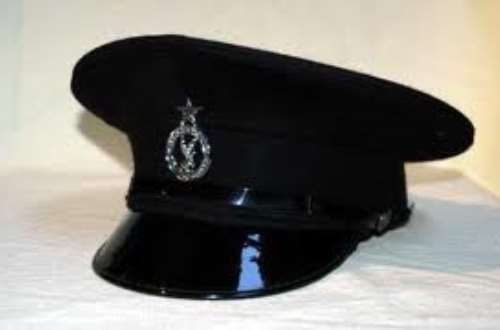 The Police have described an intended demonstration by a group on Saturday June 4, 2022, as inconsistent with the Public Order Act.

A press statement signed by Chief Inspector Bright Kwabena Danso, Regional Public Affairs Unit, Ashanti Region, said the organisers had intended to contract a private security company whose personnel would be armed to protect the demonstrators.

It said they had also planned to picket the Ghana Broadcasting Corporation (GBC) and the Ghana Police Headquarters and to address the nation directly through GBC.

The statement said the Service had reached out to the organisers to reconsider their proposal and work with the Police towards the organisation of a lawful, peaceful, and successful demonstration.

“We wish to assure the public that in the interest of public safety and security, the Police are putting in place all necessary measures to ensure that unauthorised persons do not march the streets with weapons,” it said.