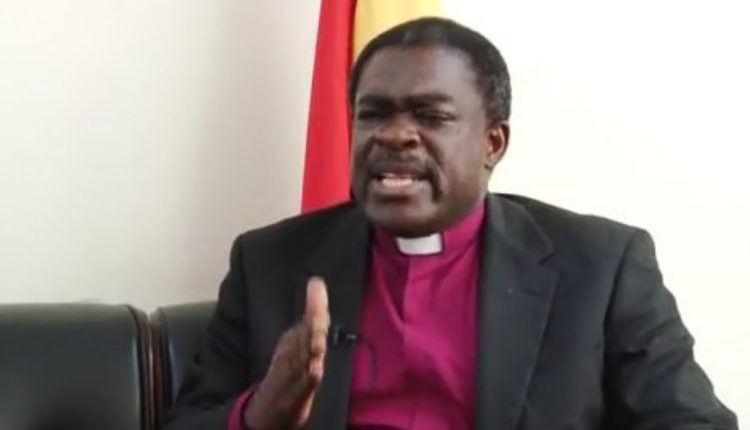 A former General Secretary for the Christian Council of Ghana Reverend Dr. Kwabena Opuni Frimpong has warned against what he calls majority dictatorship and politicisation of state institutions in the country stating that it is as dangerous as military rule.

He said state institutions such as the judiciary and security agencies must not be politically influenced to perpetuate majority dictatorship rather must be allowed to operate freely without fear or favour.

Rev. Dr. Kwabena Opuni Frimpong therefore stressed that recent comment by the National Security Minister Albert Kan Dapaah who warned that perception of judicial bias in favour of government is a threat to peace and stability of the country, must be taken seriously and addressed.

“We must be careful about politicization of state institutions. We are aware recently statement by the Hon. Minister of National Security is causing trouble here and there. But I want to take it as a caution statement that we must be very careful. Our judiciary, the legislature, security agencies, academic institutions we must make sure that our democracy is strong, strong to the point that it serves all but if we give impression that if you belong to this class of people or group of people you will always get what you want but if you don’t belong to this class of people that is what we call dictatorship of the majority it is as dangerous as dictatorship from say military”.

Rev.Dr. Opuni Frimpong said this during a public lectures organized by the Presbyterian Church of Ghana Akuapem Presbytery Ascension Congregation in Koforidua under the theme “The Church as an Agent for Consolidating Democracy, Economic Transformation and Social Equity in Ghana: Prospects and Challenges”.

He said some African countries that went on that tangent are currently facing political instability and democratic crises.

He stated that such countries deviated from the practice of democracy as the ruling governments use their majority advantage in parliament to impose their political will and their parochial interest on the people to the extend of amending aspects of constitution to prolong the tenure of office of their presidents.

Rev.Opuni Frimpong sounded caution that political actors in the country should not drive Ghana into such political majority dictatorship to jeopardize the countries striving democracy.