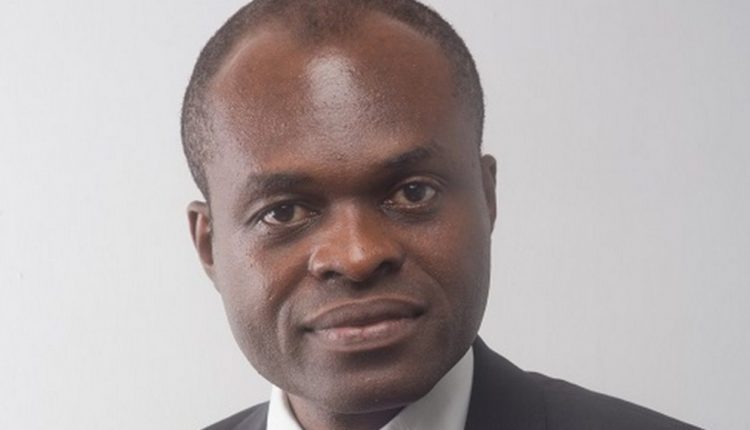 Private Legal Practitioner, Martin Kpebu, has rejected claims that the MP for Ahanta West, Ebenezer Kojo Kum, was present in Parliament during the passage of the Electronic Transaction levy (E-levy) on Tuesday, March 29.

According to reports, Mr Ebenezer Kojo Kum was sent to Parliament in an ambulance and was allegedly escorted into the chamber in a wheelchair.

A video footage of an ambulance at the precinct of Parliament was circulated on social media, however, there was no image or video showing Mr Kojo Kum being taken into the chamber or in the chamber.

There are reports from Parliament house that an MP who has recently undergone surgery has been brought to Parliament in this Ambulance because the controversial e levy will be voted on today pic.twitter.com/UvxUnIeqlS

Mr Kpebu believes Mr Kojo Kum, who is the Chieftaincy Minister, was not taken into the chamber as alleged due to the absence of evidence.

Speaking on JoyNews‘ Newsfile, he argued that if the Ahanta West MP was taken into the chamber in a wheelchair or stretcher after suffering a stroke in order to ensure government passes the controversial levy, the media would not have hesitated to flood their online portals, radio and TV stations with such a story.

Interacting with host, Samson Lardy Anyenini on Saturday, Mr Kpebu noted that since this was not reported, he strongly believes the MP was absent as claimed by the Bawku Central MP, Mahama Ayariga.

“So at that time, if Quayson was not part, they also did not have Adwoa Safo and the other MP (Ebenzer Kojo Kum) was said to be outside. Do we have evidence that the MP was brought in?

Speaking on the show, Mr Mahama Ayariga revealed that the Majority could not have constituted a quorum because there were only 136 members present.

“We left because based on the Supreme Court ruling, they would need a quorum of 138 to take such a decision and at the time, they didn’t have 138. So far as records show, in the Chamber, they had 136.”

He noted that the NPP MPs absent were Dome Kwabenya MP, Sarah Adwoa Safo and Ebenezer Kojo Kum, the MP for Ahanta West.

However, the Deputy Majority Leader, Alexander Afenyo-Markin has said Mr Ebenezer Kum was present in the chamber.

On the matter, Speaker, Alban Bagbin, has revealed that Chieftaincy Minister, Ebenezer Kojo Kum, was within the precincts of Parliament during last Tuesday’s proceedings.

Also, Sekondi MP, Andrew Egyapa Mercer told JoyNews that though he is unaware of Mr. Kojo Kum’s presence in the House, it would not be out of place.

He explained that “it is not the first time that has happened.”

“Like I said, I’m not aware if he is going to participate but if he has to, then that is exactly what is going to happen,” he said on Tuesday.

“We are where we are and we need to do what we have to do,” he told Kwesi Parker-Wilson.

According to him, the MP has been discharged and “that in itself demonstrates some recovery on his part.”