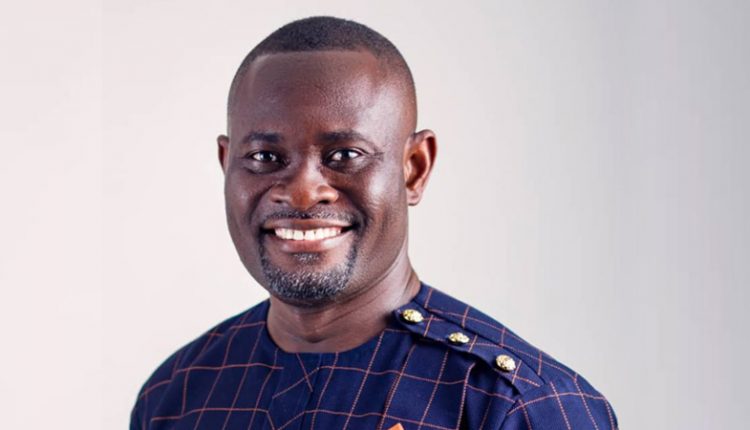 Deputy Finance Minister, John Kumah, has made a u-turn on his initial stance regarding government seeking support from the International Monetary Fund (IMF).

Mr. Kumah who had been a strong advocate against an IMF programme, has now indicated that the programme will help the country to come out from the prevailing economic challenges faster.

This follows a directive by President Akufo-Addo to the Finance Minister, Ken Ofori-Atta on Friday to initiate discussion with the IMF for support.

Speaking in an interview on TV3, he explained the rationale behind the government’s latest decision.

According to him, “Our objective as government is to restore confidence in the economy and rebound it from the difficulty, from the challenges, not only in Ghana but almost all economies around the world.

“We believe that where we stand now, an IMF intervention will help us come out quicker than we could. We hope that it will benefit the country,” he said on Friday, July 1.

The Deputy Finance Minister had been insisting that the Akufo-Addo-led administration will never resort to an IMF programme.

According to him, internally generated revenue is a better option than tying the country to “conditionalities” that come with an IMF programme.

However, a statement signed by the Information Minister, Kojo Oppong Nkrumah, and dated July 1, 2022, indicated that there had already been a conversation between the IMF boss, Kristalina Georgieva and President Akufo-Addo. conveying government’s decision to engage the Fund.

“The President of the Republic, Nana Addo-Dankwa Akufo-Addo, has authorised Finance Minister, Ken Ofori-Atta, to commence formal engagements with the International Monetary Fund (IMF), inviting the Fund to support an economic programme put together by the Government of Ghana.”

Cabinet at a meeting on June 30th, 2022, supported government’s decision to pursue an economic programme from the Fund.

The engagement with the IMF, the statement pointed out, will seek to provide a balance of payment support as part of a broader effort to quicken Ghana’s build back in the face of challenges induced by the COVID-19 pandemic and, recently, the Russian-Ukraine crisis.