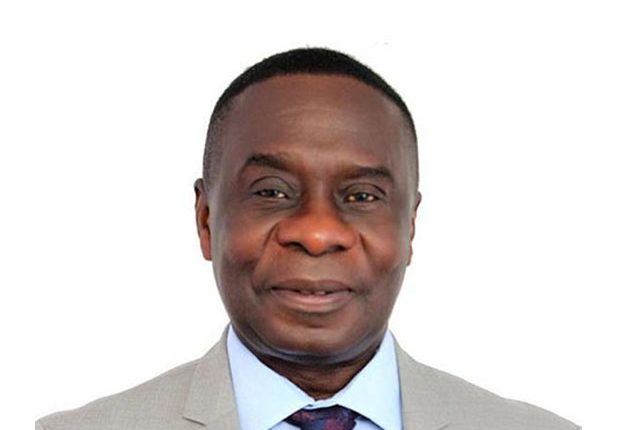 The Criminal Court 3 Division of the High Court, on Tuesday adjourned the criminal proceedings against Assin North MP, James Gyakye Quayson, due to the inability of the Prosecution to serve disclosures on the legislator.

This is notwithstanding that the said disclosures including witness statements of the witnesses, had already been filed at the Court’s Registry.

Lawyer for Mr. Quayson, Tsatsu Tsikata drew the Court’s attention to the concern on Tuesday morning.

The Director of Public Prosecutions (DPP), Yvoune Atakorah Obuobisa, however, explained that “one of the witnesses was out of the jurisdiction. (And) unfortunately, we do not have the service address of Mr. Tsikata, so we could not serve the letter attached to the disclosure documents.”

The DPP thus requested Mr. Tsikata’s address for the service, or in the alternative, that he be served in court.

Mr. Tsikata however opted to “provide the address.”

Justice Mary Maame Ekua Nsenkyire, asked that the address “be filed at the registry for the sake of subsequent processes.”

Her Ladyship also observed that the Court had “to adjourn the matter since the Court doesn’t even have the said processes.” She subsequently adjourned to March 29, 2022, to enable service of the disclosures.

Meanwhile, lawyers for the embattled Assin North MP led by Tsatsu Tsikata have notified Her Ladyship Nsenkyire’s Court of the pendency of an Application for Stay of Proceedings.

46.5% of Ghanaians won’t use Mobile Money if E-Levy is implemented – Survey