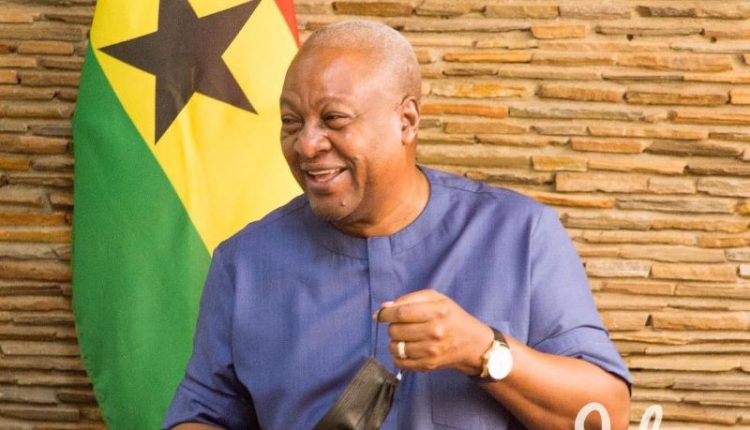 Former President John Dramani Mahama has urged Ghanaians not to forget the part played by some outgoing ministers as regards “the mess” created by the current administration.

He notes that these ministers have realised that the boat is heading for disaster and they are deserting it not to be counted as part of “the mess”.

“It must be a relief for those deserting the ship, but it’s so late,” the former President tweeted on Friday, January 13.

“It’s almost pointless. They’ll try hard not to be part of the mess we are in, but let’s not forget the parts they all played.”

Some members of the Akufo-Addo gov’t have realized their boat is heading for disaster. It must be a relief for those deserting the ship, but it’s so late. It’s almost pointless. They’ll try hard not to be part of the mess we are in, but let’s not forget the parts they all played.

Though failing to mention names, the former President could be referring to Alan John Kwadwo Kyerematen and Dr Owusu Afriyie Akoto who recently resigned from the Akufo-Addo-led government as Minister of Trade and Industry and Minister of Food and Agriculture respectively.

Their positions have since been filled by temporary appointees.

While Minister of Fisheries and Aquaculture Development Mavis Hawa Koomson is taking temporary charge of the Agric Ministry, Minister of Lands and Natural Resources Samuel Abu Jinapor is in charge at the Trade Ministry.