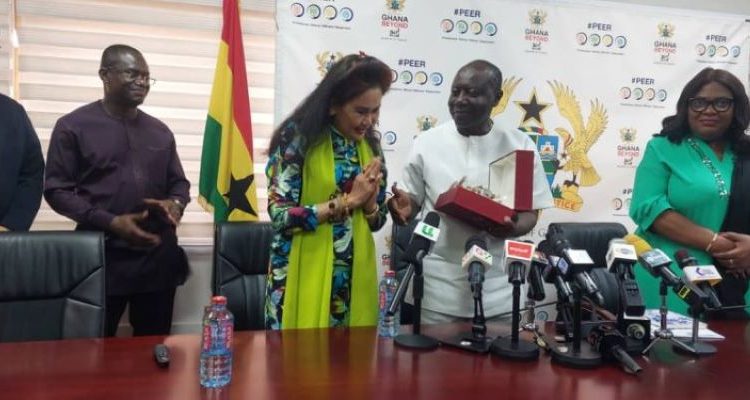 The Finance Minister, Ken Ofori-Atta, says it’s heartbreaking for Ghana to import rice in excess of two billion dollars a year while the country is strategically positioned to grow its rice and become a net exporter.

He made the statement when he received a delegation of investors from Thailand led by the CEO of Jospong Group of Companies, Dr. Joseph Siaw-Agyepong. 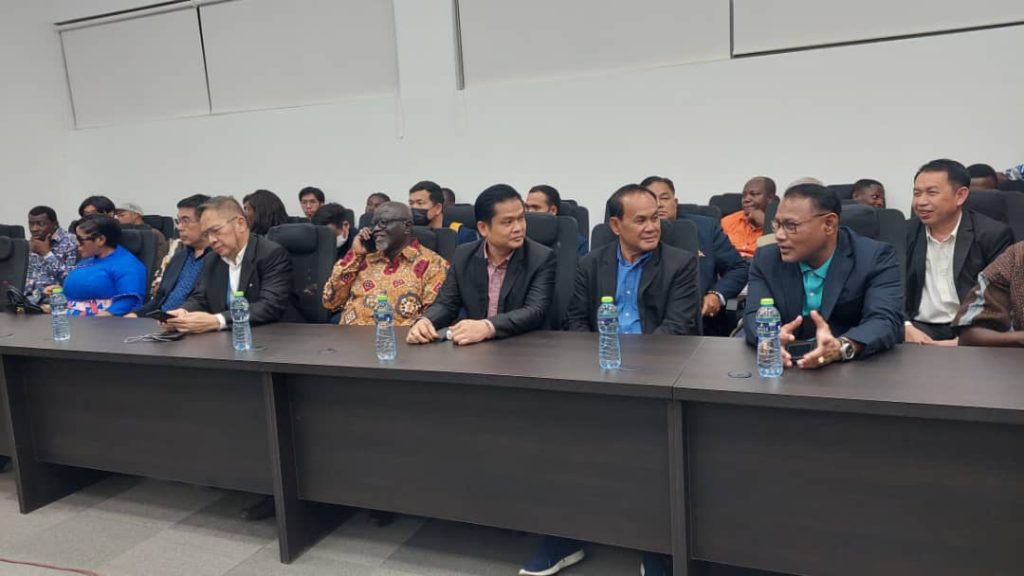 Mr. Ofori-Atta noted with concern that “it’s actually quite criminal for the country to continue to import rice while we’re endowed with arable lands, water, and favourable weather conditions for growing crops to mitigate any possible food crisis.”

The Ghana Cares Obatanpa program, according to the minister, is a key initiative by the government as an intervention to the current economic woes.

He expressed optimism about Thailand’s partnership with the private sector to commercialize rice production to cut imports in the next three years.

“Since 2017, we’ve spent over a million dollars importing rice. What’s more embarrassing is that a country like Ukraine exports about 74 million tons of grains despite current conflicts, and you wonder why Ghana and Africa have fallen asleep.”

It’s the vision of the president to use a well-capitalized development bank to push such initiatives he added.

The CEO of Jospong Group asserted that venturing into rice production needs skills and the technical knowledge to increase yields, hence the need to woo investors with the right experience and mechanical assets into Ghana.

The Minister of Agriculture, Dr. Owusu Afriyie Akoto, on his part encouraged private investors to bring in more collaboration and establish industries in the country. 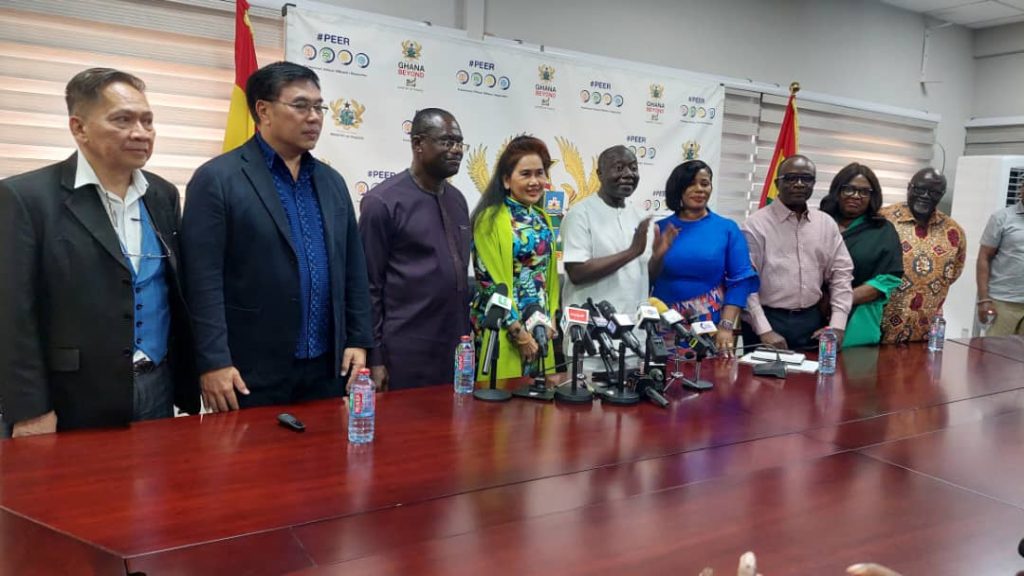 According to him, the ministry’s target is to make Ghana self-sufficient in rice production, which has seen some significant gains. He was quick to add that more needs to be done to bridge the deficit.

The Jospong Group of Companies earlier in 2022 commenced its integrated rice farming project.

In furtherance of this, a team from the JGC led by its Executive Chairman, Dr Joseph Siaw Agyepong, visited Thailand to understudy the Thai rice sector in order to replicate their experiences and strategy in Ghana.

The intention of Jospong Group of Companies was to partner with major rice industry players in Thailand to provide technical and equipment support for the entire rice value chain in Ghana with the aim of producing rice for the local and export market.

The importation of rice into Ghana exceeds 60% annually, with dire economic consequences.

Between 2007 and 2015, the amount spent on imported rice rose from $151 million to $1.2 billion per annum, with domestic consumption supplemented by imports primarily from Thailand, Vietnam and India.