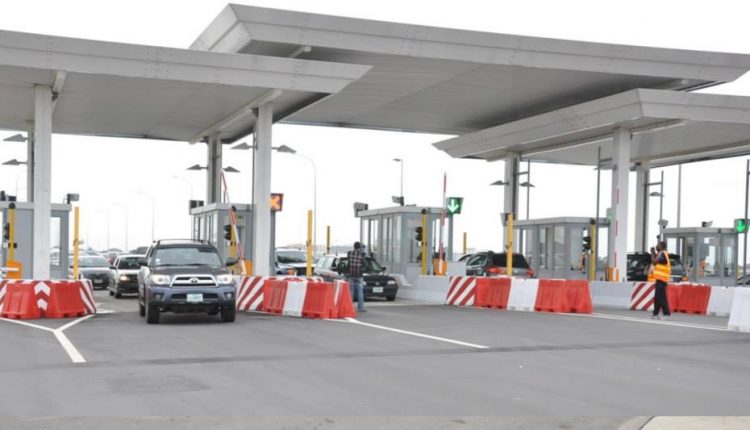 It was needless to cancel road tolls – GUTA President

President of the Ghana Union of Traders Association (GUTA) Dr Joseph Obeng has said the cancellation of road toll collection by the government was needless.

Contributing to a discussion on the decision by the Government of Ghana to go to the International Monetary Fund (IMF), on TV3’s Key Points, Saturday July 9, Dr Obeng said “The road tolls that have been stopped were needless, people were paying.”

Road toll collections were suspended after the Finance Minister Ken Ofori Atta announced in the budget statement an end to the collection of the tolls.

During the presentation of the 2022 budget statement to Parliament on Wednesday November 17, he said “A comprehensive review will be conducted after every fifth-year taking into consideration, other factors besides inflation including, improvement in quality of service delivery and privatisation of some of the services, where feasible. Mr. Speaker, our roads need fixing.

“Our roads are being fixed. It is true that more roads have been fixed and are being fixed over the last five years than any relative period in the entire history of our nation. We even want to do a lot more and this budget will cater for this.

“That is why for decades, Government after Government imposed and maintained tolls on some public roads to raise funds for road construction and maintenance. This is the situation in many countries. However, over the years, the tolling points have become unhealthy market centres, led to heavy traffic on our roads, lengthened travel time from one place to another, and impacted negatively on productivity.

“The congestion generated at the tolling points, besides creating these inconveniences, also leads to pollution in and around those vicinities. To address these challenges, Government has abolished all tolls on public roads and bridges. This takes effect immediately the Budget is approved (after appropriation or now?). The toll collection personnel will be reassigned. The expected impact on productivity and reduced environmental pollution will more than off-set the revenue forgone by removing the tolls.”

The government was asked to consider reintroducing the tolls after the suspension.

For instance, a Fiscal Policy Specialist at Oxfam, Dr Alex Ampaabeng, questioned how the government was going to generate enough revenue to maintain the roads in the country when the tolls were no more in place.

Speaking on the Key Points show on TV3/3FM Saturday November 20, 2021 he said “The decision to abolish the road tolls, I will say it should be given a second look at. The reason I am saying that is, ask yourself, why are we collecting the road tolls in the first place?  If you are collecting the road tolls for road maintenance then whiles we are rejoicing that there is no longer road toll, we need to pause and ask ourselves, how are our roads going to be maintained?

“Even with the road tolls we were still complaining that normally, the roads that have the tolls are the worst roads. So how are you going to maintain these roads  going forward?

“To me, saying traffic is the main reason or one of the major reasons, I think it is quite unfortunate. I look at it from two angles. Yes, sometimes I will be in queue spending about two or three cedis  to go and pay one cedi, that is a fair point. But again, I live in Oyarifa and I can spend about two or three hours  from Legon to Madina  but there is no road toll booth over there.

“So then it makes the justification of traffic a bit difficult to  accept. I would have looked for a way to reform the road tolls rather than abolish it. The traffic is not an excuse to abolish the road toll if you really wanted revenue for  the roads.

“In the UK, you have what they call the road tax.  So at the end of the year you go and buy your road tax,  a sticker and stick in front of your car and it is a one-time payment. Therefore, most of their roads don’t have  road toll booths on them, just a few.

“I would have looked forward to government saying,  when you are going to renew your road worthy,  I am going to stick 200cedis  for the  whole year, that money would be called road tax. What you need to do is that you are going to set aside or earmarked  that particular fund so it doesn’t find itself in the consolidated account.

“The money would be used in maintaining the roads. So at the end of the year, for accountability, we can say you have raised 100 million road tolls or taxes , you were able to  maintain road A, road B, road C.

“Once Ghanaians see that visible signs of paying the toll s I don’t think it would have been difficult for them to pay. My final saying is that, I hope government goes back , look at it again , reintroduce it in the form of  electronic based system, where accountability mode of collection  will be on point .

“We don’t have the best of roads in this country therefore, abolishing this, where are you going to get the money.”

What have you done with the Minerals Royalties? – Adansihene asks government