The iPhone 14 series will go on its first sale on September 16. Ahead of going up for pre-orders, iPhone 14 Pro Max has popped up on the internet in the form of a teardown video. In the meantime, the smartphone continues to draw flak for being the heaviest iPhone yet. It weighs in at a staggering 240 grams. 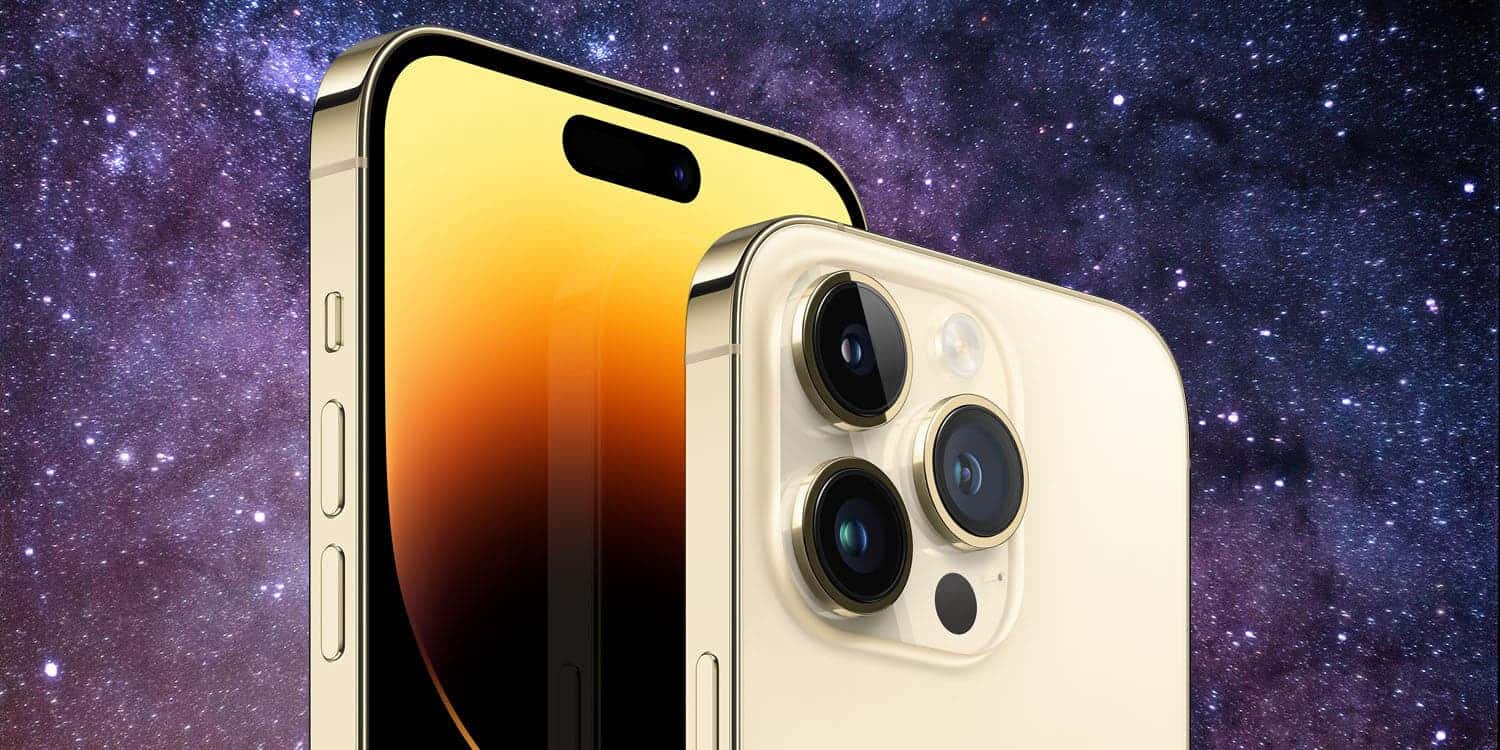 We can see an L-shaped battery that has 16.93Wh mentioned on it. Also, the left side has a logic board marked “A16 Bionic.” Graphite pads and a metal plate carry out the process of transferring and dissipating heat, as per a 9to5Mac report. This is probably the new thermal system Apple teased at the Far Out event.

Furthermore, the front shooter supports OIS. Interestingly, Apple did not mention this at its recently concluded launch event. The teardown video from PBKreviews also reveals the satellite connectivity module, We also get a glimpse of Apple’s new technique of setting the proximity sensor under the display. Also, the selfie camera’s TrueDepth camera module is quite small. This enabled Apple to implement Dynamic Island. Lastly, the 48MP wide-angle lens on the iPhone 14 Pro Max appears to have a large sensor in the teardown video.