iPhone 14 Mini: Why Apple is ditching the 5.4 inch form factor

According to several reports, Apple will not offer an iPhone 14 Mini this year. The reason behind this decision is an open secret: since its debut in 2020, the Mini format has had a series of commercial failures. After several unsuccessful attempts, the Cupertino company tried a new formula.

In 2020, Apple is unveiling a new marketing strategy by launching a Mini model for the first time with its iPhone 12 line. The objective is simple: to attract new customers with a cheaper and more compact smartphone due to its reduced size. The result is not good: two months after the official launch, the model represents only 6% of total iPhone sales. Faced with the disaster, Apple decided to stop production as a matter of urgency.

Why Apple is getting rid of the 5.4-inch size factor with the iPhone 14 mini 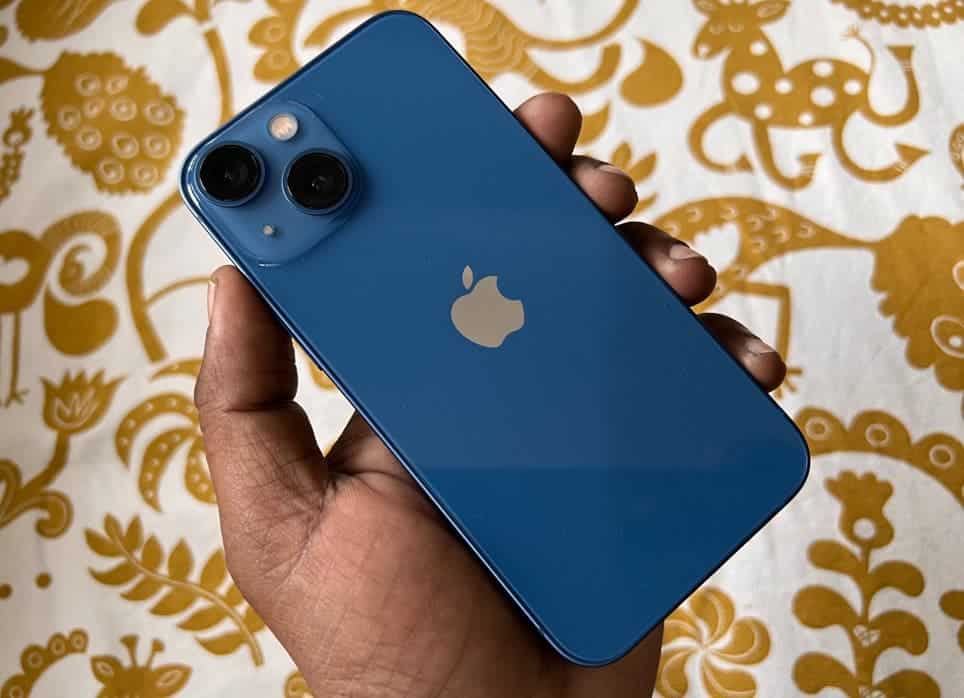 Indeed, the following year, again: Apple launches an iPhone 13 Mini, in the hope of correcting the mistakes of the past. Again, it’s a bitter failure, which even manages to do worse than its predecessor with only 3% of sales. Sales figures: nobody wants the iPhone 13 Mini. In fact, the rumors didn’t surprise anyone when they revealed that there won’t be an iPhone 14 Mini.

But then, why do users systematically avoid Mini models? Several reasons can explain this phenomenon. First, the users have historically always preferred the more premium models of each range. But the real explanation is probably a marketing error on the part of Apple. Indeed, each time, the manufacturer foxus on the price rather than the performance to promote its smartphones.

But no one is fooled. If the Mini model is less expensive than the other models, it is more so than a standard model of the previous generation. The problem is that the latter is more efficient. Unsurprisingly, users therefore prefer to opt for an older smartphone, but faster and above all cheaper than the newcomer. The iPhone 12 Mini, for example, was less popular in 2020 than the iPhone SE, iPhone 11, and iPhone XR.

Also, many associate the small screen with less quality compared to larger smartphones. This is not necessarily the case, but proof is that users will most often opt for a phone with a larger screen. And it looks like Apple finally got it. So the most modest iPhone 14 will have a 6.1-inch screen, according to the leaks. Above all, it will not be awarded the Mini mention.