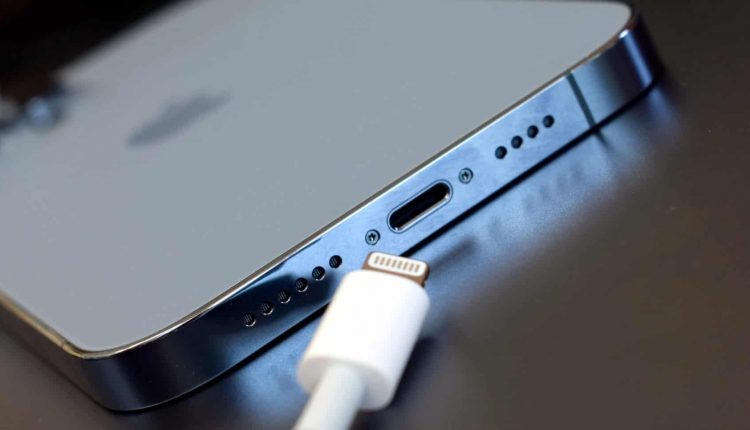 Heading into the Apple Launch Event on the 7th of September, we have just been served with a new leak suggesting that the forthcoming iPhone 14 series may come with 30W Fast Charging capacity. Fast charging has been one area that Apple has lagged behind for sometime now. Their current flagship phones on the market the iPhone 13 line-up. Still could not keep up with other smartphones on the market as far as charging speed is concerned. The highest they could offer is 27W. 27W isn’t too bad but if compared to current flagships on the market, the iPhone 13 series doesn’t still stand a chance. According to sources, this rumor came about as a result of reports going around that a charger brand whose name is not yet out has started sending a 30W iPhone chargers to the media for reviewing. This unknown company believes strongly that the upcoming iPhone 14 series will spot a 30W charging technology, hence producing the 30W chargers early enough to make the best out of the iPhone 14’s presumed 30W Fast Charging.

As of now, there hasn’t been any concrete evidence. Being it image or links to back up this rumors. But judging from the 27W fast charging of the iPhone 13 series. We know that Apple will definitely come up with an upgrade over the previous edition. Hence 30W Fast Charging for the iPhone 14 series will not come as much of a surprise.

The most common iPhone chargers out there now are the 18W or 20W. These chargers are able to able to charge iPhone 12 for example to 50% in the course of 30 minutes. Jumping to 30W simply means the charging speed of the iPhone 14 series will increase significantly. Cutting down the time it takes to charge the latest iPhone to about 45minutes or less. Even though this will come at the expense of a higher temperature. 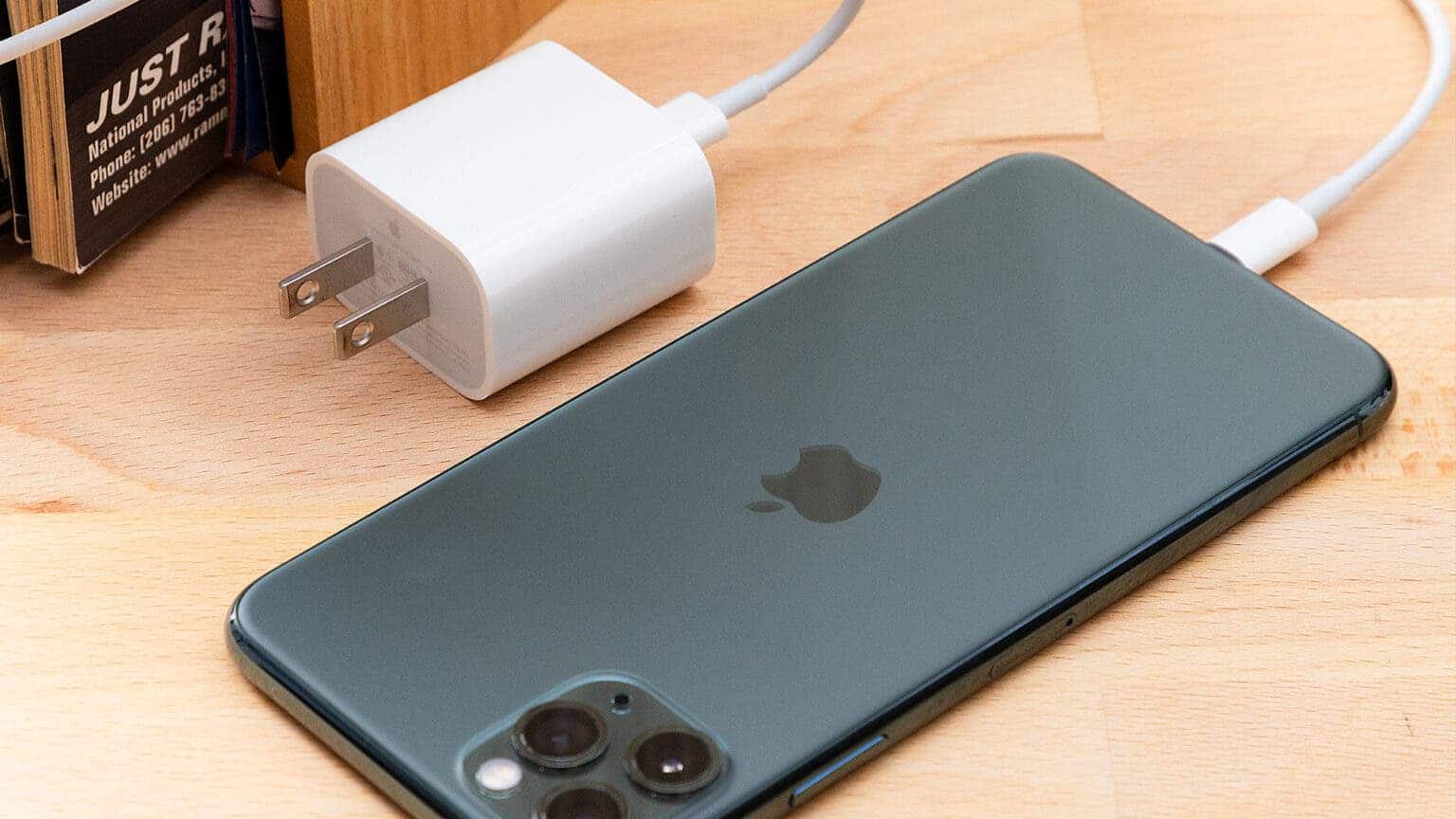 Which Of The iPhone 14 Models May Use The 30W Fast Charging?

If these rumors are true, then there is a high possibility that the 30W Fast Charging may be limited to the models that have Pro in their names or those with the biggest batteries. The announcement is just less than two weeks away and we wait to see the truth in these rumors.