When a new iOS version is launched, it is bound to bring some unforeseen bugs. These bugs will also cause some strange problems in third-party applications, and iOS 16 is no exception. An analysis of user reviews in the weeks after the iOS 16 release shows that social networking apps and dating apps were more likely to have issues on iPhones running Apple’s latest operating system. To understand which types of apps are experiencing the most problems in iOS 16, UnitQ applied artificial intelligence to thousands of reviews on 4,800 mobile apps on the App Store. Not all of these problems are present in consumer-facing software. In business and productivity apps, there was a 73% increase in users being unable to log in to apps. This is a big problem with the new iPhone 14, but fortunately, Apple fixed the bug in iOS 16.0.1. It’s important to point out that these numbers are a percentage increase in complaints about specific issues in app reviews. This is not to say that 90% of iPhone shopping app users can’t use Apple Pay. These figures only mean that compared to the complaints before the iOS 16 release, there is a 90% increase. 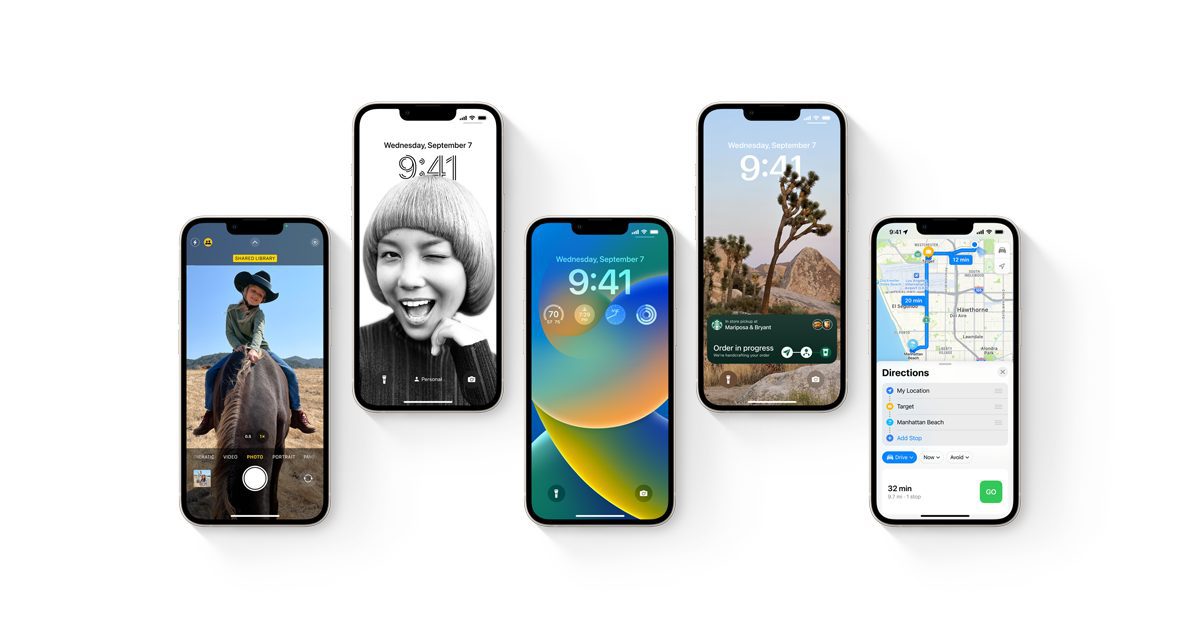 This analysis does not also mean that iOS 16 has more bugs. UnitQ did the same analysis shortly after the release of iOS 15 and found that the system has more serious problems. For example, complaints about excessive buffering in social networking apps rose 2,900%. Also, complaints about missing download buttons in photo/video apps rose by 1,633%. These iOS 15 issues have finally been resolved, and iOS 16 will be the same.

Apple iOS 16: These tasks can be performed by your iPhone

Toyota apologizes for the leak of users personal information

FIFA 23 review: A prelude farewell to the ‘Live and FIFA’ era