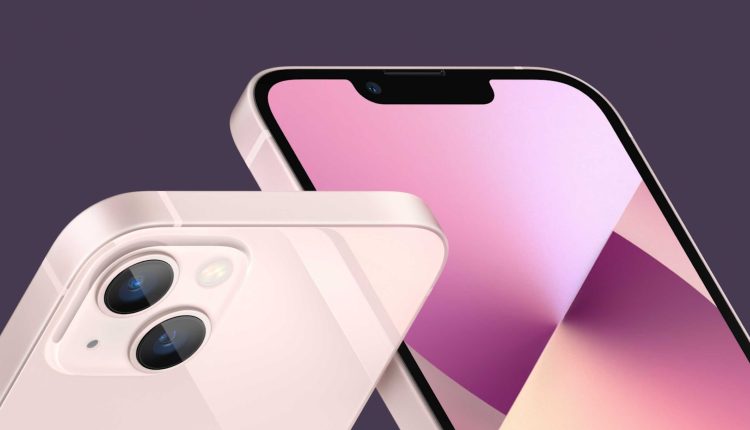 This news, while seemingly a useful feature also results in a weird animation in the camera app as the iPhone switches from lens to lens, with users sometimes having to deal with Macro mode when they do not want to.

Ever since the reviews of the devices started cropping up, Apple said that it will roll out a new software update to disable automatic macro mode, which is what iOS 15.1 is bringing to the table.

If users go to the Settings app and choose Camera, they will see a toggle for Auto Macro, which, when enabled switches from Wide to Ultra-Wide to capture macro shots.

HAPPENINGS IN THE WORLD OF APPLE AND ITS USERS? 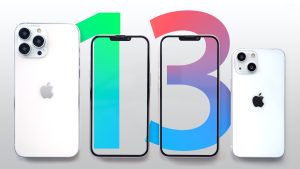 In other Apple news, when Apple introduced the iPad mini 6, many felt it was the coolest and best tablet on the market. It had everything to become successful, and users would prefer it when choosing a new tablet PC.

But the first user reviews were seriously puzzling. Many have started complaining about the “jelly” effect when scrolling when the tablet is in a portrait position.

Apple itself does not consider this a disadvantage. It states that this screen behavior is normal. I wonder how the company will explain the new problem revealed by the owners of the iPad mini 6.

We are talking about the appearance of image distortion and discoloration when you touch the display in portrait orientation. The problem is especially pronounced when the dark theme is activated.

The location of the distortions surprisingly coincides with how the protruding elements of the boards are located inside the case. This fact makes us speculate that there is probably a manufacturing defect.

A user went to the Apple store to replace the defective tablet. In a conversation with him, an Apple Retail employee said that he would not be surprised if Apple decided to withdraw the iPad mini 6.