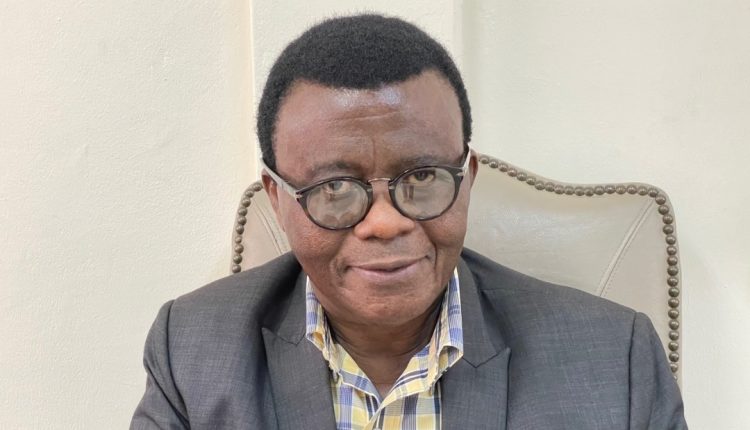 A Governance expert, Prof. Baffour Agyemang-Duah has added his voice to calls for a reshuffle within government.

Speaking to Lily Mohammed on Starr Today Friday, Mr. Agyemang-Duah said President Akufo-Addo will do himself a lot of good if he injected new blood into his government.

He called for the dismissal of the Minister for Gender, Children and Social Protection Adwoa Safo.

“If you look at the way things are going if the President refreshes his Cabinet and bring in new people, make changes to some current position it will bring some new life in the government. As you know there are so many issues that people are confronting. I think people may have lost some confidence in certain individuals in the government.

“I think the President would be quite impressive if he is to revitalize the governance by bringing in some new faces. That is why I think that for almost five years it is about time the President has to find a way to refresh the government,” he reiterated.

Meanwhile, lawyer and social commentator Kwame Jantuah has also urged President Akufo-Addo to reshuffle some of his ministers.

Mr. Jantuah says some ministers of the President have not proven to be competent.

He mentioned Finance minister Ken Ofori-Atta, Roads and Highways Minister Kwasi Amoako-Atta, the Minister of Health, and a few others as ministers who should be reshuffled.

We’ll crush anyone who attempts to make coup – Akufo-Addo