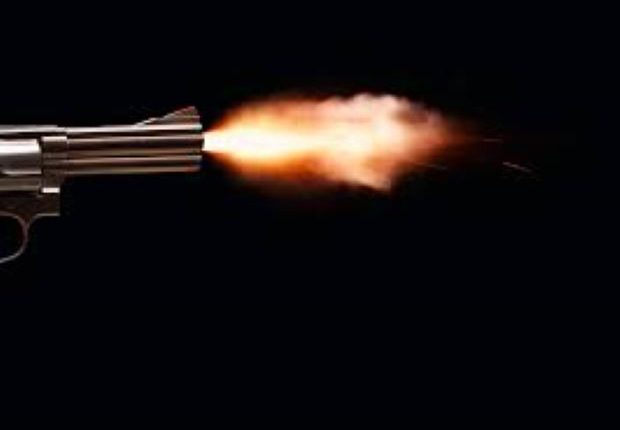 The Archbishop of Ondo Ecclesiastical Province and the Anglican Bishop of Akure Diocese, Rev. Simeon Borokini, weekend, urged Nigerians to get licensed guns to protect themselves against the ravaging bandits across the country.

While expressing dismay over the worsening insecurity in the country, the cleric said members of his church should be ready to defend themselves against attackers.

He pointed out that safety has become a prime concern for worshippers, hence the need for churches to protect and defend themselves.

His words: “Well, I won’t oppose the call for churches to defend themselves because the government seems to be insensitive to the security situation in the country. So, anybody that is willing to get something to protect himself, should get it licensed, if it is a gun. If it is to protect, I will support it, since the government seems to be negligent, as far as security is concerned.

“Promises made by the government to protect citizens from terrorists and criminals have not been kept; instead, the country has become more unstable than it has been in decades.

“The recent surge of insecurity has been linked to poverty across the country.

“The nation is abundantly blessed but criminally youth unemployment is alarming and the country is in the middle of one of the economic downturns.

“Nigeria, God’s own country, the giant of Africa, a nation flowing with milk and honey, is now a place where everyone is avoiding partnering with or even coming to invest in.

“Even, the citizens are running from the country to go and look for a greener pasture and find solace somewhere else as a result of the security challenges.

“The nation is faced with an unprecedented wave of different but overlapping insurgencies and almost every corner has been hit by violence and crime.”