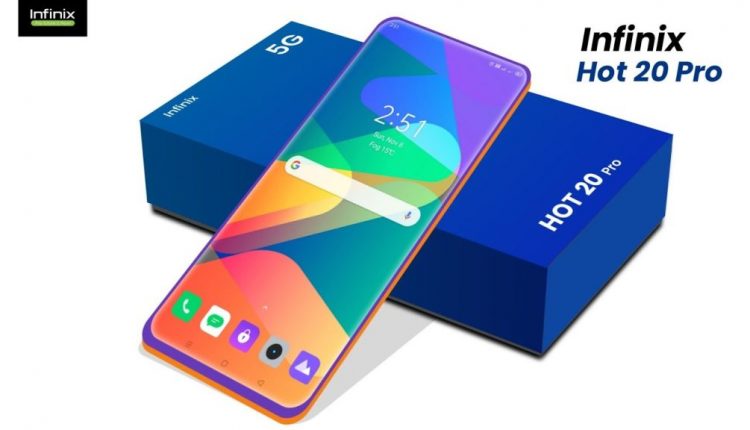 Infinix recently launched the Infinix Hot 12 in India with a 6,000mAh battery, 90Hz display, and much more. The company is also rumored to unveil the Infinix Note 12 Pro 4G on August 26. And today, a tipster spotted a new device, dubbed Infinix Zero 20 on the Indonesian Telecom certification website, hinting that the smartphone may launch soon.

According to a tweet by tipster Mukul Sharma, a new Infinix smartphone with the moniker “Infinix Zero 20” has bagged Indonesia Telecom certification. The smartphone has been spotted with model number X6821. The listing did not reveal any information about the upcoming smartphone but it hinted that the device may launch very soon. Judging from the moniker, the device may come with an affordable price tag and may launch in the mid-range segment. Details about the device are still pretty short. Infinix is yet to confirm any details about the upcoming device. We hope to learn more in the coming days. Meanwhile, let’s check out the specs of the upcoming Infinix Zero Ultra 5G.

The Zero Ultra 5G will come with a 6.7-inch curved AMOLED display with a centrally aligned punch-hole. It is said to be backed 4,700mAh battery and is likely to carry support for particularly extreme 180W charging. It is expected to arrive in a 8 GB of RAM and 256 GB of built-in storage variant. The device will run on the Android 12 OS with XOS 10 on top. It is also rumored to feature a 200-megapixel main camera, accompanied by a portrait telephoto camera and a macro lens. On the front, it is said to have a 32-megapixel selfie camera.