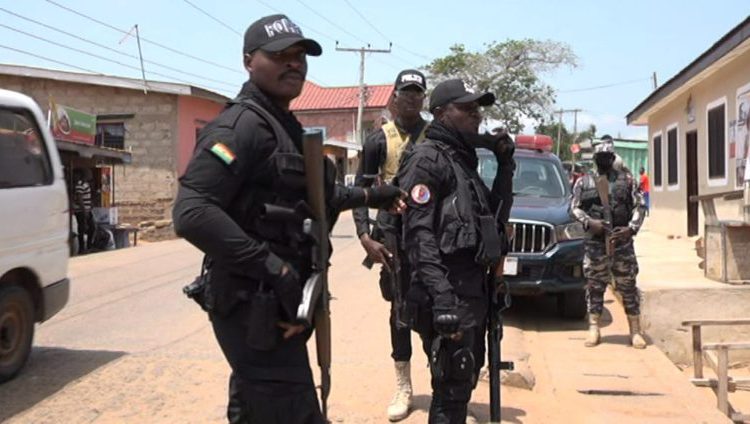 A member of the Prampram Traditional council, Asafoatse Lartey Bantama IV, has sent an urgent request to President Akufo-Addo and Inspector General of Police (IGP), Dr George Akuffo Dampare, to impose a curfew on Prampram.

Speaking at a media briefing, he said this will help address the precarious security situation in the area.

The deceased and victims were among elders selected to help resolve issues within the Annerwe family at the Lalue shrine in the early hours of Tuesday.

“This area is becoming unsafe and has been characterised by the gruesome murder of residents including traditional authorities, not forgetting late Mankralo for Prampram, Nene Atsure Benta III,” he said.

Nene Atsure Benta III was gunned down in 2018 by some assailants at Apollonia in the Kpone-Katamanso municipality whilst returning from a meeting at Greater Accra Regional House of Chiefs at Dodowa.

He is there appealing to President Akufo-Addo, IGP, George Dampare, and security heads in the Tema region to salvage the situation. 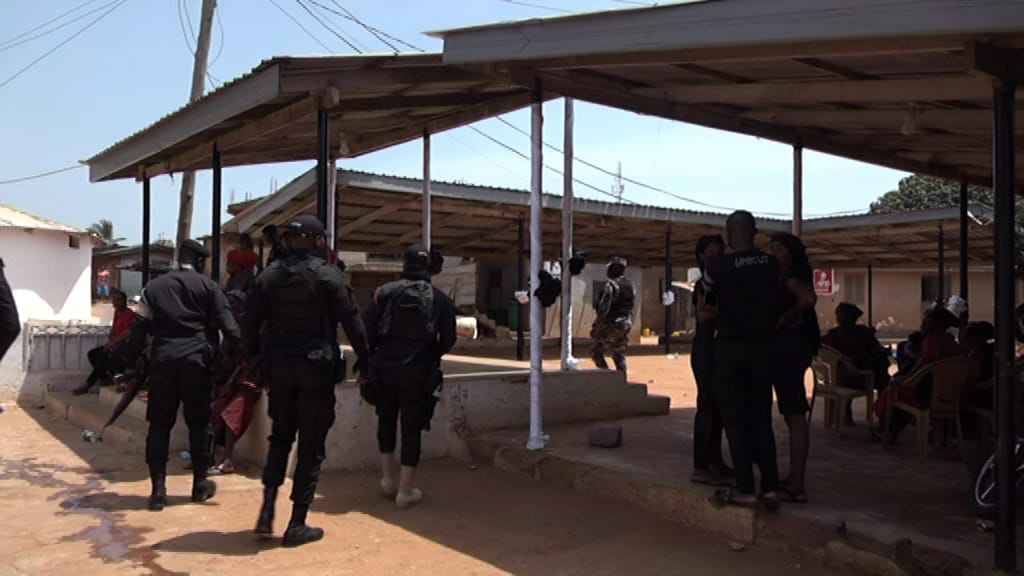 “We will readily abide by it if the situation demands imposition of curfew and assist with investigations to help unmask these trigger-happy faceless persons making the area insecure,” Asafoatse Lartey assured.

Meanwhile, Nii Ayiku Obleh IV disputes that the gun attack was motivated by a chieftaincy dispute.

“The deceased and victims were among elders selected to help resolve issues within the Annerwe family at the Lalue shrine,” he explained.

He was displeased with the notion being created that the Kley Quarters are not indigenes.

“We are not slaves or refugees as being peddled around by some individuals. We have a say when it comes to the history of founding Prampram,” Nii Obleh indicated.

He lauded work done so far by the security service aimed at bringing perpetrators to book.

Ghanaians to board flight with Ghana Card without visa – Bawumia